Loneliness at the top: great, but deaf

With every ascent, the air gets thinner and thinner. This is the case with mountaineers, but also with executives. Decision-making makes one lonelyis a bon mot. And it's true: the proverbial one Loneliness at the top - they really do exist. And the bigger the company, the thinner the air not only becomes, but usually also icier. The employees then approach their bosses with growing distance and increasing distrust of "those up there". Dangerous! Because with it a veritable information decree and feedback vacuum grow at the same time. The result: incorrect assessments, wrong decisions and loss of grip ... 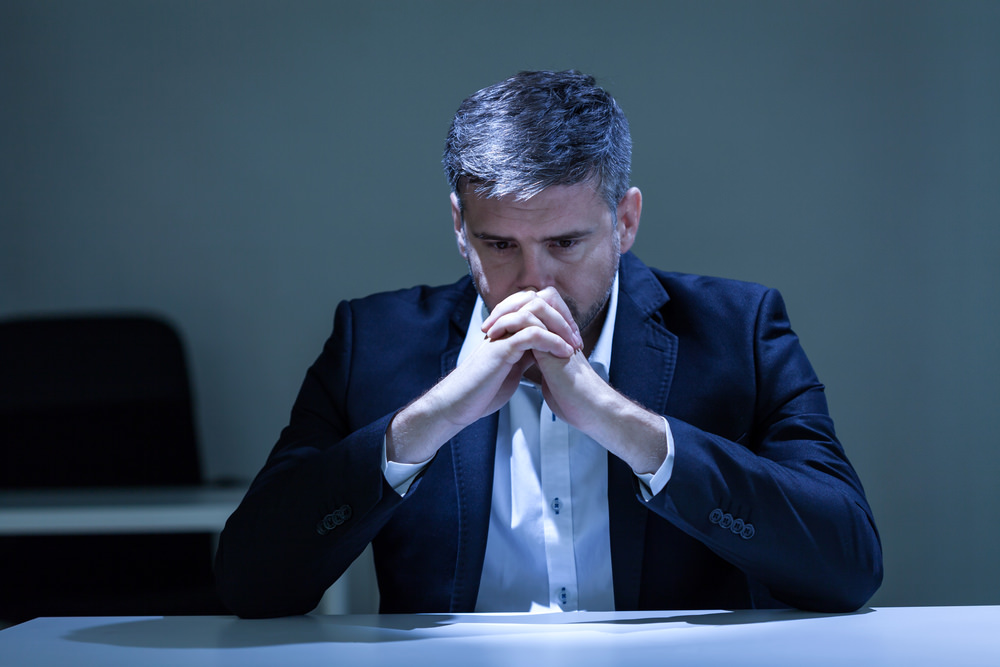 Only recently did I start talking again about modern leadership in the age of digital transformation. Often at the top there is a rough idea for the future course, but little knowledge of the real situation in the company or the skills (and often more concrete ideas) of the employees. A wonderful one Breeding ground for mutual distrust, competing strategies and inefficiencies.

In addition, the approaching storm fronts are usually hidden from such executives. Then comes another oversized ego In addition, the employees are reluctant to meet such bosses with honesty and possibly unpleasant truths, but with respectful flattery, false admiration and measured to mock approval. Backstage but disaster has long been looming.

The proverbial loneliness at the top - it works like a creeping poisonthat it slowly spreads in the company and in the end poisons the working atmosphere and gradually degrades productivity and creativity. But is that a fate because of that? Not at all! As a future manager or on the way up, the Tunnel vision quite counteract this - by being sincere and critical feedback challenge and support from below ...

What leadership has to do with loneliness

So what makes a real leader? The American literary critic and former Yale lecturer William Deresiewicz sees one thing above all in true leaders: independent thinkers. People who think flexibly, creatively and independently. According to his research, these true leaders ideally master three important disciplines:

As you have probably noticed, none of the three categories can be easily implemented in the professional world: solitary revolutionaries who always pursue only one thing and need forever to do it do not exactly correspond to the ideal of a successful career person and comfortable manager. Accordingly, according to Deresiewicz, the connection between leadership strength and (spiritual) loneliness shows why so few people become “real” leaders: Because it is an uncomfortable and difficult path. Difficult decisions are more likely to be made alone. The proverbial loneliness at the top - it's not an illusion.

Loneliness at the top: do you have open ears?

I have no problem with criticism - but I have to like it. The wonderfully cynical quote is from Mark Twain. Nevertheless, it sometimes seems as if many bosses have willingly adapted it - only without him cynicism.

Filtered feedback Management experts call the phenomenon that surrounds top management: the first floor - it often lives in a filter bubble in which the bosses only hear what they like to hear and think what they have always thought because the employees say, what you say.

But who only embellished feedback gets, not only stews mentally in its own juice, it also undermines any basis for (course) correction. Such a boss would only have one chance to find out what his team is really thinking: reading minds.

If you do not master this art (which we are now assuming cheekily), the following list is exactly the right one: It contains 25 thoughts that employees would never say in your face - but could have in their head. We left out rough insults and unfounded accusations. Instead, let's focus on the things that matter to you something different can - if you want ...

Why leaders should take loneliness seriously

At first glance, it is easy to dismiss loneliness at work as a problem for the individual employee or manager. But a meta-study, carried out by Julianne Holt-Lunstad from Brigham Young University in Uta and some colleagues, shows that loneliness can not only be a burden but also make you sick.

The evaluation of 148 studies shows a connection between loneliness - specifically: the lack of social relationships - and more frequent illnesses. A somewhat older study also shows that loneliness can even be contagious and negatively influence the behavior of other employees. Managers should therefore always try to counteract any form of loneliness.