What do you think of ANR relationships

The first tip is that everyone can use a few tips.

We asked the BuzzFeed Community for their best tips for a healthy and long-lasting relationship. Here are some of the best suggestions: 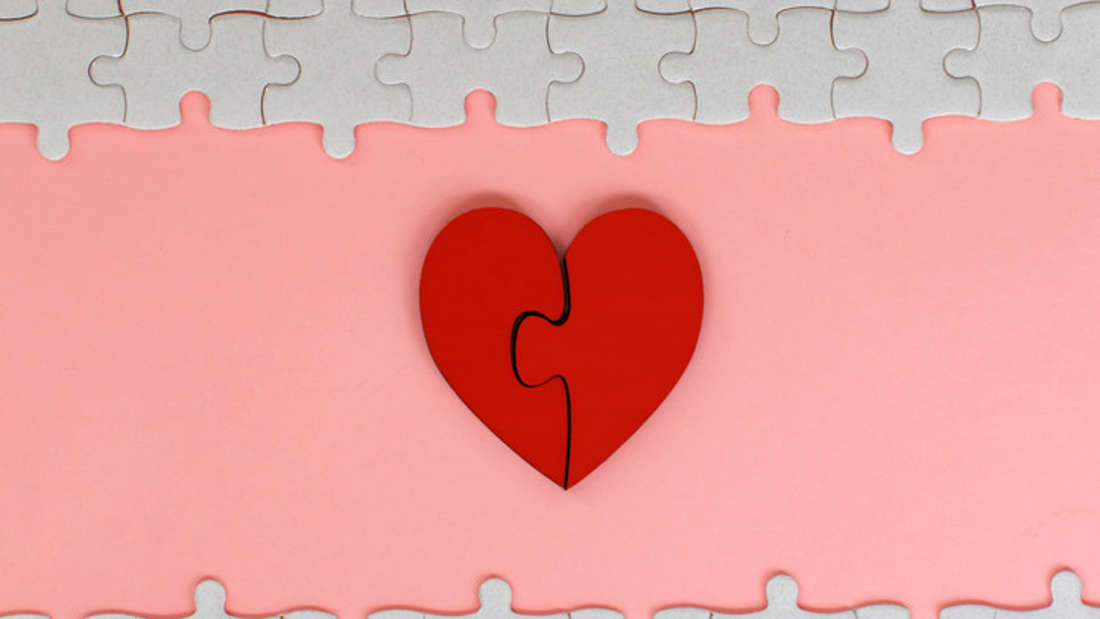 1. Remember that your relationship will change.

2. You and your partner will keep changing.

My husband and I have been friends for a long time, have been together for almost seven years and have been married for over a year. We're in our mid twenties, so the years we've been together have been very changing. My biggest tip is to love and accept your partner for who they are AND who they will be.

It is so important to give each other the space to grow and flourish as individuals, and not to project your original idea of ​​the other person onto him or her. We should all keep working on ourselves throughout our lives and it can be overwhelming when you feel like you don't have the space in your relationship. And: It's so exciting to see all the different versions of your life partner over time!

We've been together for five years and we're getting married this year. Flirt with each other as much as possible. I constantly hit my fiancé and he buys me flowers, for example. It is really adorable. 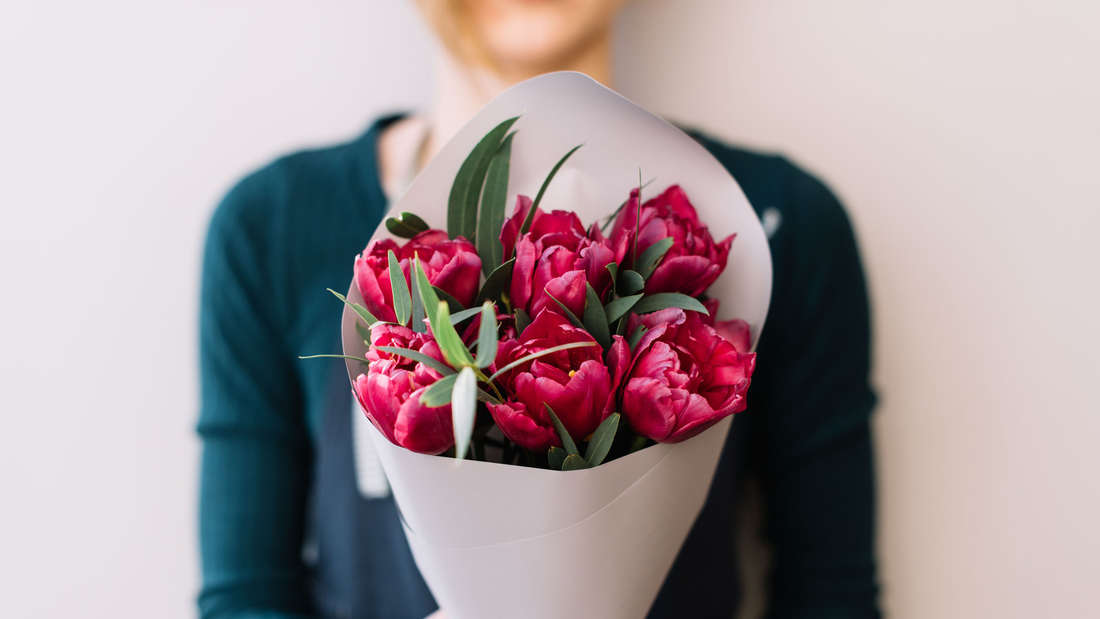 My partner and I have been together for 13 years. One of the best tips I got was never to go to sleep when you're still mad at each other. If you have a problem with something your partner does or says, talk to him or her instead of eating it. If you go to sleep and are still angry with each other, it will continue the next day and make things worse.

Life goes by so fast. That's why you shouldn't be angry or mad at each other during the time that you and your life partner can spend together.

5. Or go to sleep angry EXACTLY THEREFORE, so that you will have calmed down by morning. Everyone is different.

Go to sleep angry. You will fall asleep thinking that in the morning you will still be angry and want to keep the argument going, but you probably won't. By the time you wake up, you will both have calmed down and be willing to discuss the matter calmly and with more understanding. If you stay awake and argue, you will only get angrier.

6. Allow time for dates, even if you are long past the dating phase.

We've been married for 16 happy years, but other people still think we're actually just married. Most important are communication, honesty and time for one another. We still go on dates every week. That could be a movie marathon in bed with snacks, a quick coffee and a chat or eating pizza in the laundromat and laughing at cat videos. 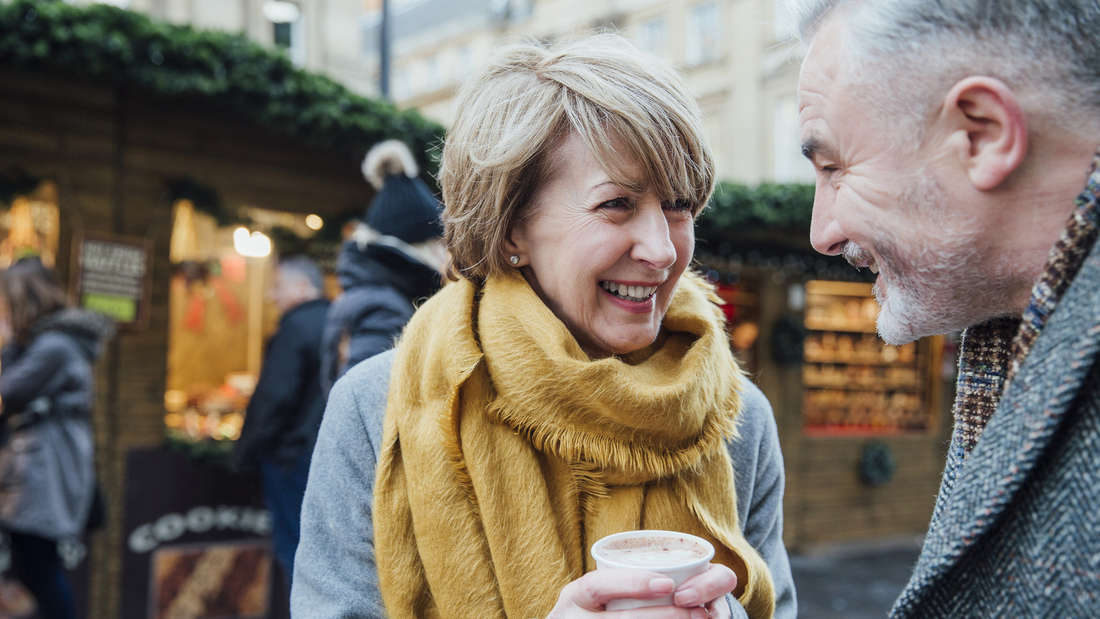 7. Apologize. Because even if you KNOW that you are right about one thing, there is a good chance that there is something to your argument that you should apologize for too.

Apologize. Even if it is initially just as generalized as “I'm sorry - I didn't mean to hurt you.” It does an incredible amount when you remind the other person that this one thing pisses them off, but you piss them off love anyway and never intentionally try to upset her.

8. When you argue, try to break the tension with some loving physical contact.

When my boyfriend and I argue about a little thing, one of us at some point taps the other on the nose. The person who is tapped on the nose has to dance right away, no matter how angry they are. It relieves tension and we find ourselves quarreling about something that isn't really important.

My wife and I have a rule: if we argue about something, we MUST hold hands. It works really well ... as soon as we remember to hold hands, the argument immediately becomes more forgiving.

9. Talk to each other! Neither of you can read minds.

My husband and I have been together for almost 20 years and have been married for 14½. Communication is EVERYTHING !!! Talk to each other about everything and everyone. The good and the bad. And learns to listen to the other when they are talking.

My husband and I have been together for eleven years and we have one big rule: Nobody has psychic powers. If you don't say what you want or don't want or what you think about something, then the other person cannot know and cannot help you either. That saved our marriage.

10. Do not compare yourself to others. Always remember that most of the time, people only share the best of themselves in public and on social media.

Don't compare your relationship with others because you never know what they went through or if they are really happy. As far as you know, someone might envy you for your relationship because they don't see the big picture either. 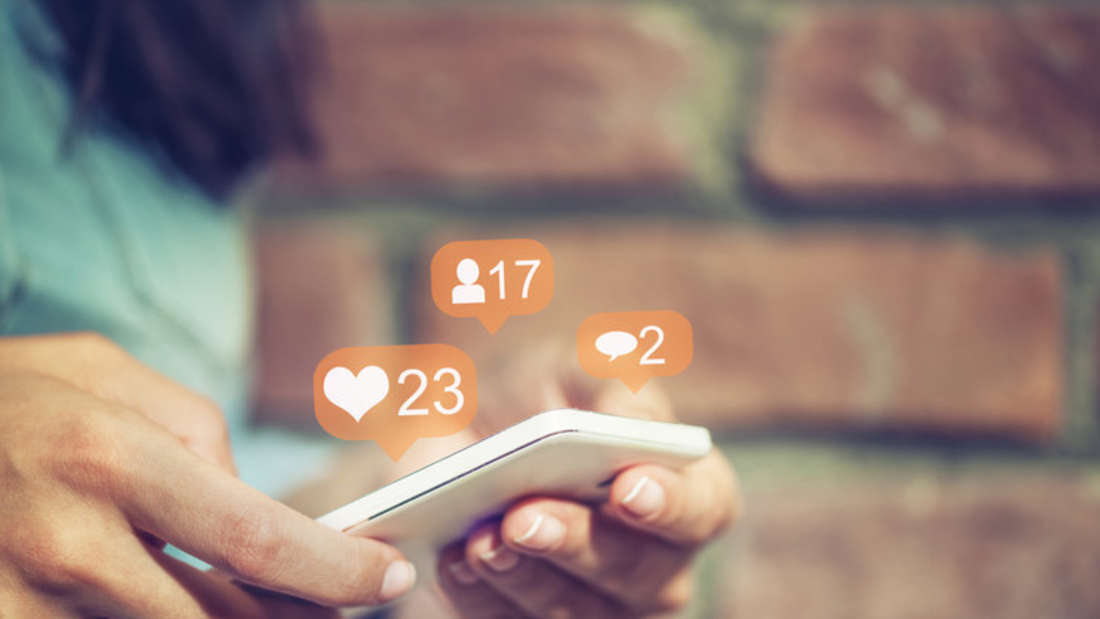 11. Be aware that sometimes you have to carry your partner a little bit. And there will be times when he or she carries you.

Know that relationships are almost never 50/50. Sometimes you'll be 70 percent of the burden, whether it's doing housework, taking care of the kids or pets, or just being the one giving more in the relationship. And sometimes, when you need it, your partner will (or should!) Carry the greater part of the burden. It's not about being “fair”, it's about what the other person needs at that moment.

12. Learn how to resolve disagreements peacefully so that you can sort things out before they become big problems.

Get excited about little things. Really. Learn to argue and argue often. You will be together for a long time, so you will need to practice conflict resolution. So learn to discuss the socks on the floor and the dirty dishes in the sink. Otherwise, these little things grow into great anger, which you can avoid. And when the time comes when one of you is unhappy at work, or the bills get over your head, or life is just too difficult, you will know exactly how to deal with the tension.

I've been happily married twelve years and our disagreements just last five minutes and nobody gets angry.

The four apocalyptic horsemen of marriage. Or, in this case, a long-term relationship:

They are called criticism, defense, contempt and walls.

Criticism is something to watch out for and beware of. When we criticize, we judge the person, not the behavior or the act. Otherwise it would be complaining, which does not cause as much damage as criticizing the other person.

We adopt a defensive stance most often when we do not know how to behave in a conflict. When we go on the defensive in a conflict, we automatically let nothing of what the other says get in touch with us. We don't listen. We take no blame.

Contempt is mostly incidental, but sometimes quite deliberate. You can tell by rolling your eyes, snorting, or trying to crack a joke to make your partner feel inferior. Very clear passive-aggressive or petty behavior.

And finally there are walls. To put it simply, you are withdrawing from the relationship and not reacting to anything the other is doing.

It's totally okay for these things to happen every now and then. We are people. But if you or your partner behave like this all the time, you may want to think about the level of communication in your relationship.

Somebody taught me the rule of five. If you argue ... will this matter in five days ... five months ... five years? If the conflict doesn't really matter five days from now or the next day, learn to compromise or step back and understand each other. If it really matters in a few months or years, then you know that you really need to sort it out and not just sweep the matter under the rug. That helped me drastically in preventing myself from getting upset about little things about my husband. I can see what is important and what is not.

15. Choose to love and commit yourself.

Remember that love is a feeling AND a choice. Choose to love the other each day. Even if he makes it difficult for you. Choose him every day. The moment you stop choosing him is the moment you give up on love.

16. Having hobbies in common is great, but having your own is healthy too.

Don't spend all of your time together. We each have our own hobby and we keep it to ourselves. It gives both of us time without the other or the other doing things that we love. 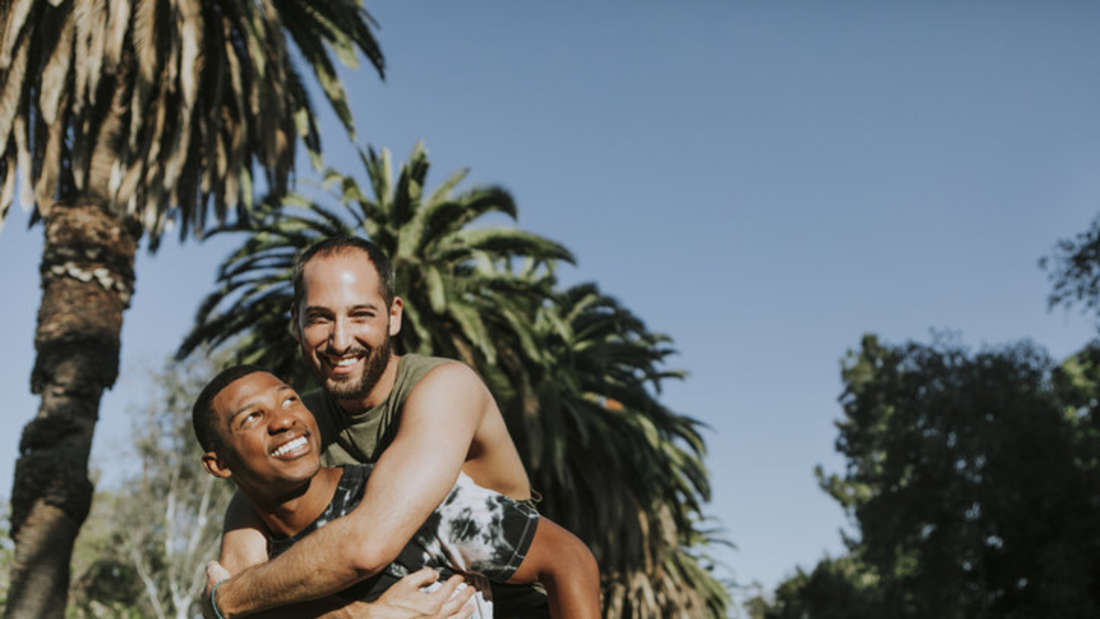 17. Make your partnership a friendship.

Be best friends and laugh as much as you can. It's great to be with someone you love and want to pimp, but who is also the one you want to tell everything to. It is important to love one another, but it is even more important to like one another.

If you get upset and confront your partner about it, use “I” statements, not “you” statements.

“You” statements, such as, “You annoyed me by ____” create an accusatory tone that quickly leads to a defensive response. Instead, just try "I was annoyed about ____."

Being sensitive from the start leads to a sensitive response and hopefully prevents unnecessary arguments!

19. Treat the other with respect and as a partner deserves.

Finding someone to spend the rest of your life with is a huge deal. So maybe you should treat him or her better than anyone else. My husband and I have both had this attitude from day one and we will be together for almost twelve years.

20. Relationship tips are great, but it can also just be that they aren't right for you.

Don't compare your relationship with other people's and don't try to reach unrealistic standards. Do what works for both of you - you know each other and your relationship better than anyone else. For example, my husband and I sleep in different rooms, and I've been judged so badly by others because it's not "normal" behavior in a relationship. But it works really well for us. Instead of trying to adjust to a relationship norm / expectation from others and being unhappy because we can barely sleep, we do what is good for us and our relationship. We have been together for almost nine fantastic years and we look forward to many more!

21. And never forget to work on your relationship with the most important person in your life: yourself.

I've been in a relationship with myself for 54 years. It's been going pretty well so far.

Some posts may have been edited for length or clarity.

This article first appeared in English.