Should we fight obesity

The EU is fighting against obesity

The problem of being overweight has been growing in all EU member states for decades. The United Nations and the World Health Organization (WHO) are sounding the alarm: massive obesity is spreading into an epidemic, according to the joint report.

Hungary leads the European statistics, closely followed by Great Britain, Ireland and Malta. Almost every fourth citizen in these countries is particularly overweight. For society, obesity, also known as obesity, is becoming a high cost factor in health care. 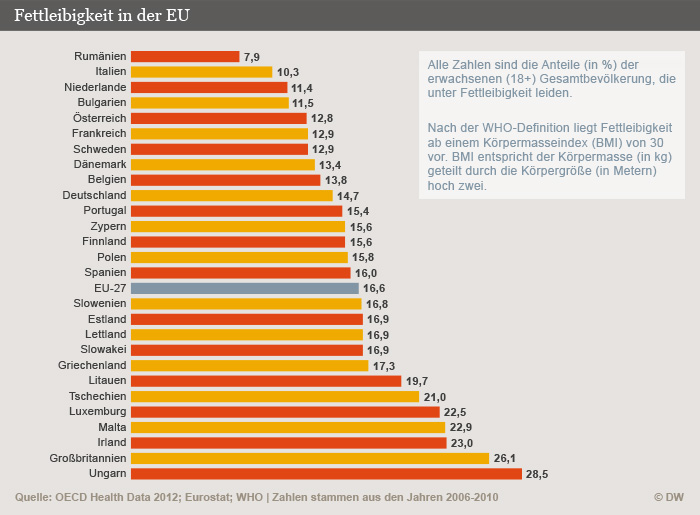 EU needs to slim down

The European Commission sees a need for action. "Even if health policy is the responsibility of the individual member states, the EU Commission wants to fight the problem of obesity together with the EU countries," says Reinhard Hönighaus, spokesman for the German representation of the European Commission. The EU Commission is providing the financial means to support healthy eating projects. Well-known campaigns are the distribution of school fruit or school milk. Every year on the third Saturday in May the "European Obesity Day" takes place. Numerous events on this day focus on the problem of obesity. The EU Commission focuses on nutrition education for children. "They are most likely to be receptive to actions and information on healthy eating. This leads to a lasting change in eating habits," says Hönighaus. 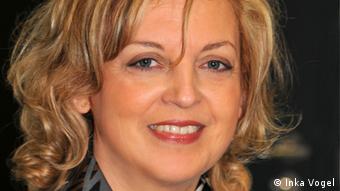 Dr. Stefanie Gerlach: "There is no effective prevention policy in Germany."

"Education and information work alone is not enough in an obese - that is, one that promotes obesity", says Stefanie Gerlach, spokeswoman for the German Obesity Society. The increasing numbers of obese adults in Germany showed that other approaches are necessary to curb obesity. If it is always easier to eat unhealthily because the availability or choice of healthy foods is limited, unhealthy behaviors are more likely to develop. "If you want to live healthier, you have to spend more and more energy to defend yourself against the disease-causing environment and protect yourself - that is difficult in the long run," says the nutritionist. In Germany there have been various initiatives against obesity for decades, but there is no positive effect.

The nutritionist advises people who want to reduce their weight or change their eating habits to a healthy diet. She knows how difficult it is for patients to lose the excess weight: "Anyone who is overweight once also has an increased risk of developing severe obesity." 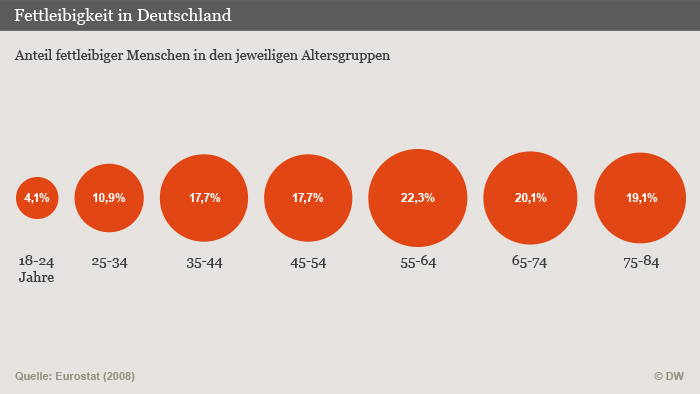 Obesity: A Matter of Definition

Overweight and obesity are serious health problems. The body mass index (BMI) is used as an international comparison value for adults. This is calculated from the body weight in kilograms divided by the square of the body height (in meters). If the calculated value is greater than or equal to 25, the body weight is considered overweight. A BMI over 30 defines obesity.

"From a medical point of view, a BMI over 30 is a disease that requires treatment. The classification is not clear from a health policy perspective. Obesity is often only considered a risk factor for the development of other diseases," says Stefanie Gerlach. It is undisputed, however, that obesity, with the appropriate predisposition, favors chronic diseases such as high blood pressure, cardiovascular diseases, type 2 diabetes or certain types of cancer. 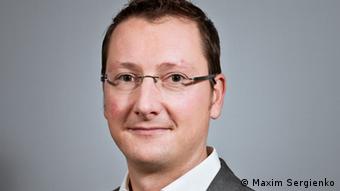 Reinhard Hönighaus: "The obesity problem in Europe could be improved."

Reinhard Hönighaus sees an increased need for action for the EU Commission, especially with children. "The overweight problem in Europe is still a growing problem. There are estimates that the number of overweight people is increasing by a million a year - especially among children. That cannot satisfy us." The diet, especially of children, would be strongly influenced by advertising and marketing. Reinhard Hönighaus sees a step towards better education in the labeling of nutritional values. The EU Commission has already enforced that benchmarks for the daily intake of calories must be given on the packaging.

Stefanie Gerlach advocates a ban on marketing aimed at children for fattening foods and an easily understandable nutrition label. "We have products that are overloaded with information or nutritional tables. Still, people don't know what to do with that information." What is missing is a structured combination of behavior prevention and a healthy design of one's own environment. This is the only way to tackle the problem.

From famine to obesity 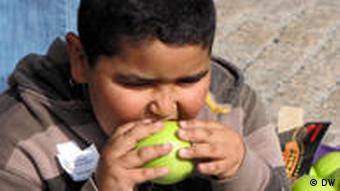 The distribution of fruit in Eastern European schools is widely accepted

According to the WHO report, obesity is one of the greatest challenges of the 21st century. In developing countries, the problem could worsen when high-calorie and low-mineral foods are cheap to buy. The population would then go from malnutrition to malnutrition to obesity. The WHO therefore calls for nutrition education to be included in the UN development goals.

"It would be desirable if the same mistakes were not made in other countries as in Europe. Diseases of civilization should not simply run their course without counteracting diet and exercise habits," says Reinhard Hönighaus.