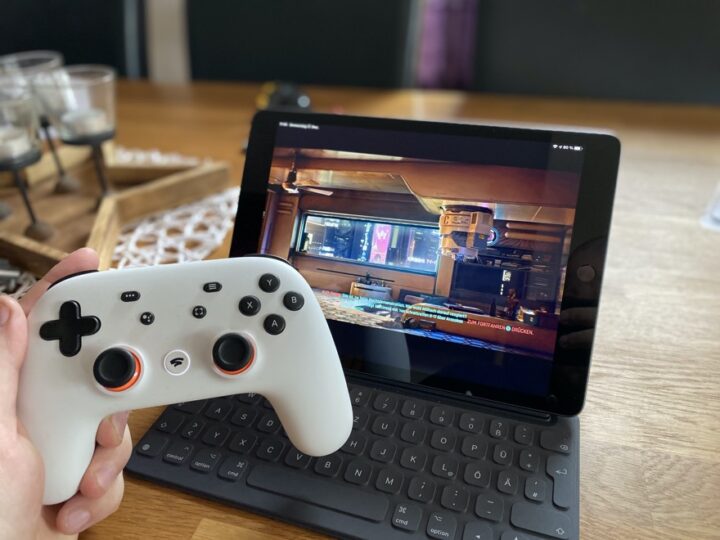 For many, cloud gaming is the future of gaming. The only question is who will deliver this future. From Google and its Stadia offer? Many critics and even users are already doubting this. Google does not want to produce any more exclusive games itself, but many titles will be added to the catalog, they say.

Happy, players continue to have great games from some of the best developers to be able to offer in the Stadia store. In the coming weeks and months, players can expect everything from action-packed RPGs to competitive co-op titles and nimble jump'n'run games, the company said. These include Shantae: Half-Genie Hero Ultimate Edition (February 23), Shantae: Risky's Revenge - Director's Cut (February 23), It came from space and ate our brains (March 2), FIFA 21 (March 17) , Kaze and the Wild Masks (March 26), Judgment (April 23), Killer Queen Black, Street Power Football, and Hellpoint.

These games are just an excerpt from the more than 100 gamesthat will be added to the Stadia store in 2021.

Amazon links are included in this article. Clicking on it will take you directly to the provider. Should you decide to buy there, we will receive a small commission. Nothing changes in the price for you.