How long can ham be kept?

Ham is one of the oldest foods known to man. The traditional manufacturing process of smoking or air drying - still practiced today - gives the ham a long shelf life. It is different with cooked ham.

Sliced ​​ham should be kept chilled 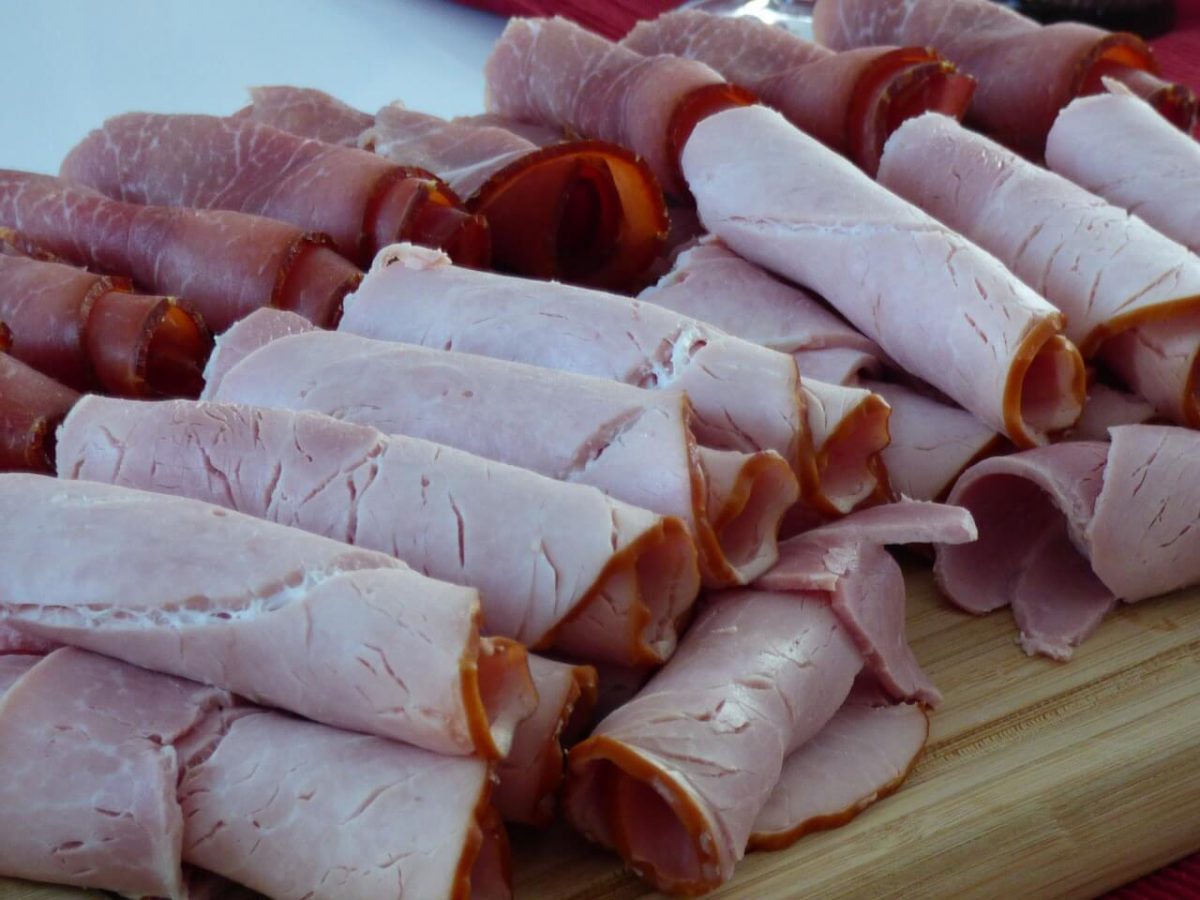 It is best to keep cooked, sliced ​​ham airtight in the refrigerator

Cooked ham is always kept in the refrigerator. The best way to protect it from air is to use a freshness box. You should use cooked ham within a maximum of three days. Salt makes smoked and air-dried ham last longer. Sliced, raw ham belongs in the refrigerator, ideally wrapped in so-called greaseproof paper. So it can be kept for a few days without any problems.

The special delicacy: ham in one piece

Spanish Ibérico or Serrano ham in particular are often sold as a whole leg. This is traditionally clamped on a holding device, the jamonero. Only for consumption do you cut wafer-thin slices with a special knife. This practice is a nifty way to add a nifty culinary detail to your next Spanish evening. 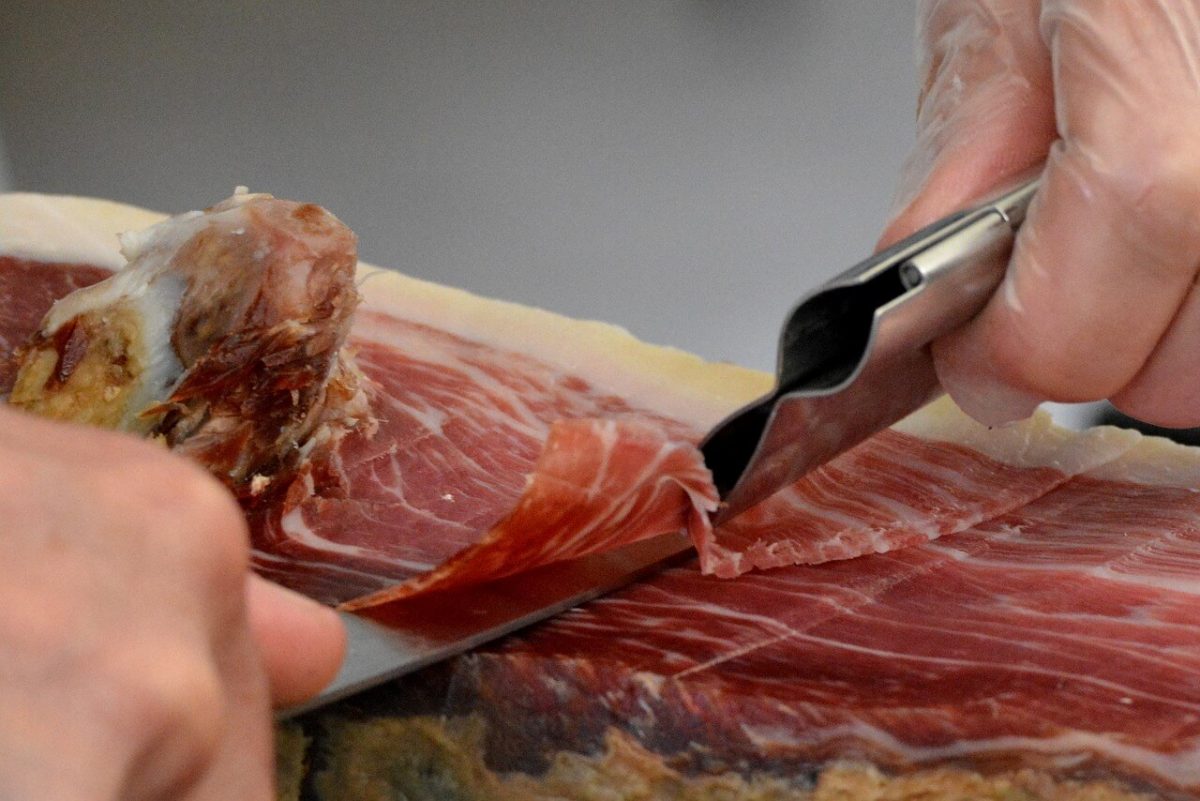 Jamon Serano: The Spanish specialty is freshly cut from the leg

It is important to give the ham optimal storage conditions for its shelf life. The clubs ripen hanging freely at an air temperature of 15 to 20 degrees and a humidity of between 60 and 80 percent. You should adhere to these guidelines for domestic consumption and storage. You regularly place cut off fat residues on the cut surface. Then cover the ham with a damp cloth. This gives the ham leg enough air and prevents mold from forming. Storage should be in a cool room. You can easily remove any superficial mold deposits with a cotton cloth soaked in olive oil. Before you serve the ham while it is in storage, regularly cut off the top cut surface.

More on the subject: