How do you start your Monday

Monday morning. The alarm clock is ringing. But much too early. Doesn't help, the treadmill work starts anyway ... So torture yourself out of bed, sleepily sip your coffee and then commute to work in overcrowded trains or on crowded highways. No wonder that Monday is not too popular with many workers. Most people respond to this with the classic Monday blues (also Monday frustration called) - a mixture of grouches, tiredness and a bad mood. But there is a lot that can be done about it: The best tips and tricks for lousy assembly - also from our readers themselves ... 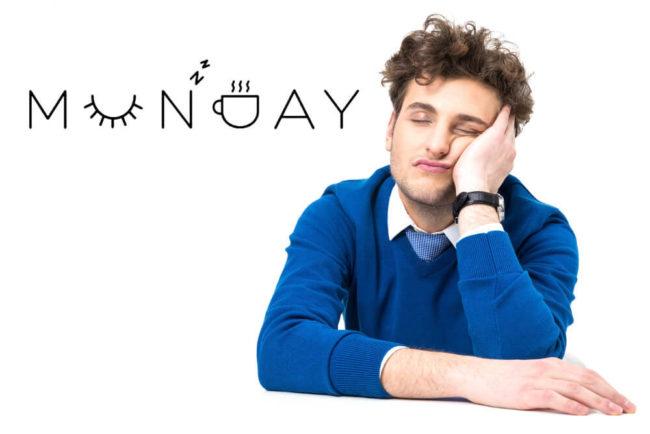 Monday - a special day of the week 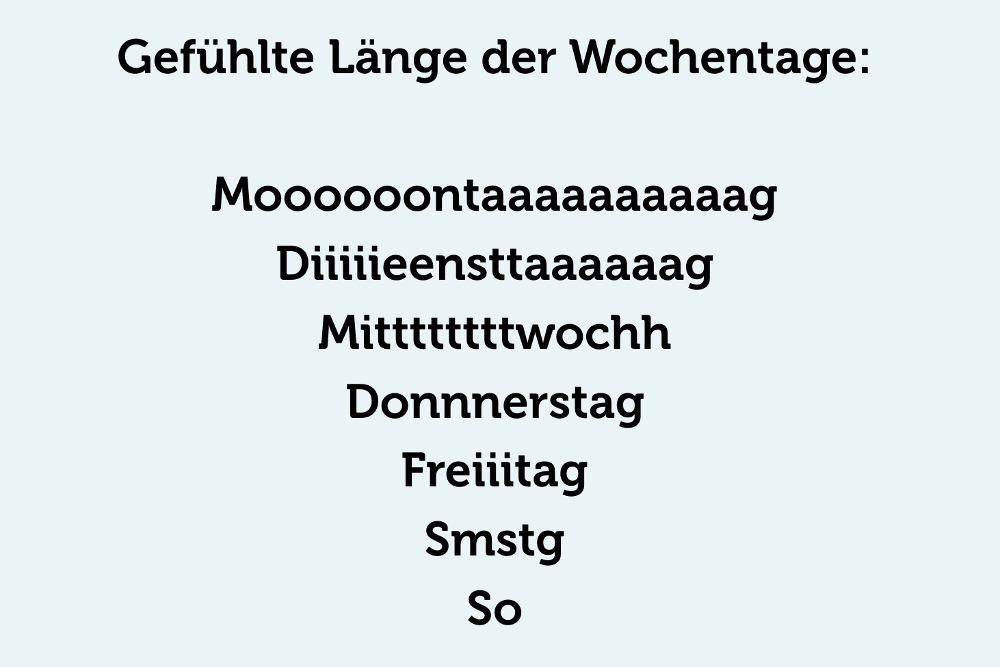 Not only does it have more names (“Manic Monday”, “Monday Morning”, “Blue Monday”) - Monday is also another special day of the week. Somehow things are different on Mondays than usual: some things go better, others worse. The number of sick days is unbelievable on Mondays, even e-mails are said to contain more spelling mistakes. Hardly any other day is better explored than this one. And some studies come to really surprising results, which we have already written about but do not want to withhold from you:

Study reveals the gloomiest day of the week

You may now think Monday is the humblest day of the week ... Wrong! Alpaslan Akay and Peter Martinsson from the Swedish University of Gothenburg initially thought so too, but then began to investigate the matter more closely - in the form of a study. And surprise: our mood rises significantly by the end of the week and reaches a climax on Saturday. But then comes the kink: Sunday is the most sad day in Germany. Good-bye Monday blues, hello Sunday neurosis!

It hits mostly married people and academics. This is again concluded by a study by the University of Hamburg for which around 20,000 people in Germany were interviewed.

Author Wolfgang Maennig claims to have identified the effect in working men in particular. The reason: It is not so much the compulsory relaxation that those affected are most concerned about weekend makes you unhappy, but rather the fear and stress of the coming week. The workload has increased enormously in the past few years, especially among executives. Constant availability and 60 to 80 hours per week are tacitly expected from them. With this in mind, many of those affected could hardly relax at the weekend.

The other reason: the family. Quite a few managers feel that spending time with their family is a burden - probably also because they have long since become estranged from home in view of long working hours.

However, we do not want to hide from you that there are also other studies with different results: According to a study by mathematicians Christopher Danforth and Peter Dodds from the University of Vermont, Monday is not the most listless day of the week, but Wednesday. The mathematician duo evaluated a total of 2.4 million blog entries for four years, the result: the most negative posts are written on Wednesday, the most positive on Sunday.

Monday blues? Why do we find it difficult to get going on Mondays? 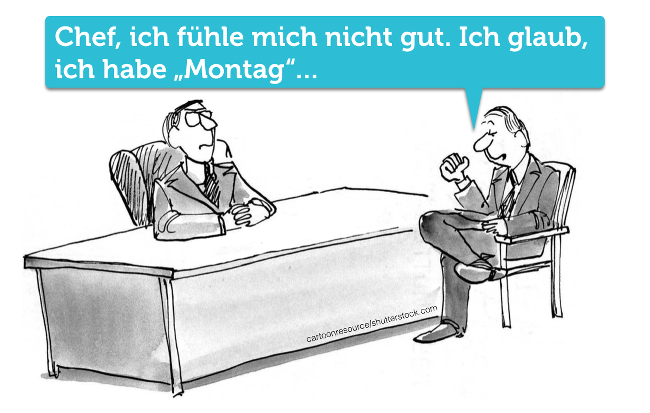 The short answer: Friday and the weekend are to blame. For many people it falls immune system from.

When someone is under great pressure, the body pours numerous hormones off, especially cortisol, which allows him to hold out bravely - until the desk is empty, the presentation is finished or the exam is written.

There is no medical explanation why the organism manages this for such a long time. What is certain is that this one Hormone cocktail at the same time, the immune system weakens, so that any prolonged tension drains the body and then lets it collapse - with some it happens on time with the first day off, with others it pulls something, which is also the frequent one Monday days off explained.

Another reason is also the typical one Monday tiredness. Anyone who does the cleaning on the weekend gets their sleep-wake rhythm out of sync. The result: We can't get any rest on Sunday night (or only too late) - and that Recovery effect of the weekend is over on Monday morning.

Which day is the most productive of the week?

Speaking of Monday: It's been a while since a US research institute determined which working day is probably the most productive of the week. Back then, 57 percent answered: Tuesday. However, it was followed by Monday - even though most of them are still tired and in a bad mood. The bottom of the ranking was - unsurprisingly - Friday: By the afternoon at the latest, everyone only thinks about the end of the day anyway.

Tips against the Monday blues and Monday frustration

No matter how much the corners of the mouth point downwards on Monday: it is not fate. You can always do something about the Monday blues and even see some positive aspects of the day (just think of the studies above).

Most of them proceed according to the motto: eyes shut and go for it. You can do it like that, but it's exhausting. According to surveys, others push themselves with their favorite music on the hated Monday morning (31 percent). And one in four (24 percent) dispels the gloomy mood at work with a chat among colleagues.

There are other proven ways to get back to work in a good mood after a weekend. Here are a few Suggestions to cheer up: 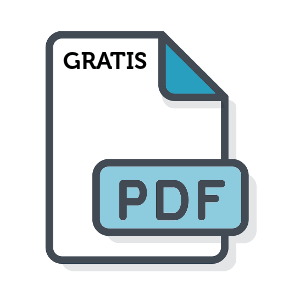 If the points aren't enough and you still need a little kick, we've got a list of 33 reasons to love your job. You can download the list here as a PDF free of charge.