Caffeine is good for me

Coffee is healthy: you should know these 10 reasons!

One coffee a day saves the doctor? Well, not exactly. But the delicious pick-me-up has quite a fewpositive effects on your health. Read here why you should definitely drink coffee!

Wow: According to a British study, the brown pick-me-up contains more than 1,000 bioactive substances that can have a positive effect on health. As the researchers announce in the British Medical Journal, three to four cups a day are ideal, for example to prevent chronic illnesses. Accordingly, with this amount, the risk of heart attack and stroke is reduced by 15 percent.

2. Coffee can lower the risk of diabetes

Regular coffee consumption lowers the risk of diabetes - at least for some people. Prerequisite: You are a carrier of a gene variant in which a certain intestinal hormone has only limited effects. This in turn increases your risk of developing diabetes. Coffee stimulates the release of this hormone and can thus compensate for this impairment, according to the assumption of a research group from the German Institute for Nutritional Research. According to their study, every cup of coffee drunk each day reduces the risk of illness by up to around seven percent.

3. Coffee can protect the skin from cell damage

Some ingredients in coffee can apparently protect against cell damage caused by UVB radiation. This is shown by a mammoth American study in which around half a million people logged food habits and UV exposure for ten years. According to the researchers, the evaluations show that four or more cups of coffee a day reduce the risk of skin cancer by around 20 percent.

Can't get going in the morning? Or have an afternoon low? Clearly: time for a coffee! Because the stimulant promotes concentration. This is because caffeine increases the effect and amount of neurotransmitters and therefore brain activity. You can increase reaction time as well as general alertness and alertness by enjoying an espresso or cappuccino.

5. Coffee is good for the brain

Mentally fit into old age: According to a Canadian study, coffee consumption reduces the likelihood of developing dementias such as Alzheimer's or Parkinson's. This is said to be due to certain compounds that are created when roasting the beans.

Coffee is not only healthy, it is also good for your figure - provided, of course, that you use milk and sugar sparingly. Caffeine stimulates the metabolism and contributes to the fact that the food is consumed more intensively.

Coffee is one of the foods with a particularly high level of niacin, also known as vitamin B3. This vitamin is involved in vital processes in the body, for example metabolism, cell division and the immune system. One cup of coffee covers about five to ten percent of an adult's daily niacin requirement.

According to researchers at the University of Ancona, several ingredients kill bacteria that cause tooth decay. Above all, chlorogenic acid, nicotinic acid and trigonelline help prevent the formation of harmful plaque, as the scientists have shown in the laboratory. So coffee can contribute to dental health - unsweetened, of course.

The fact that coffee robs the body of fluids is a persistent myth. It is true that caffeine has a diuretic effect. But the only effect is that coffee drinkers have to urinate more often. That being said, coffee contributes to your fluid balance in the same way as water. 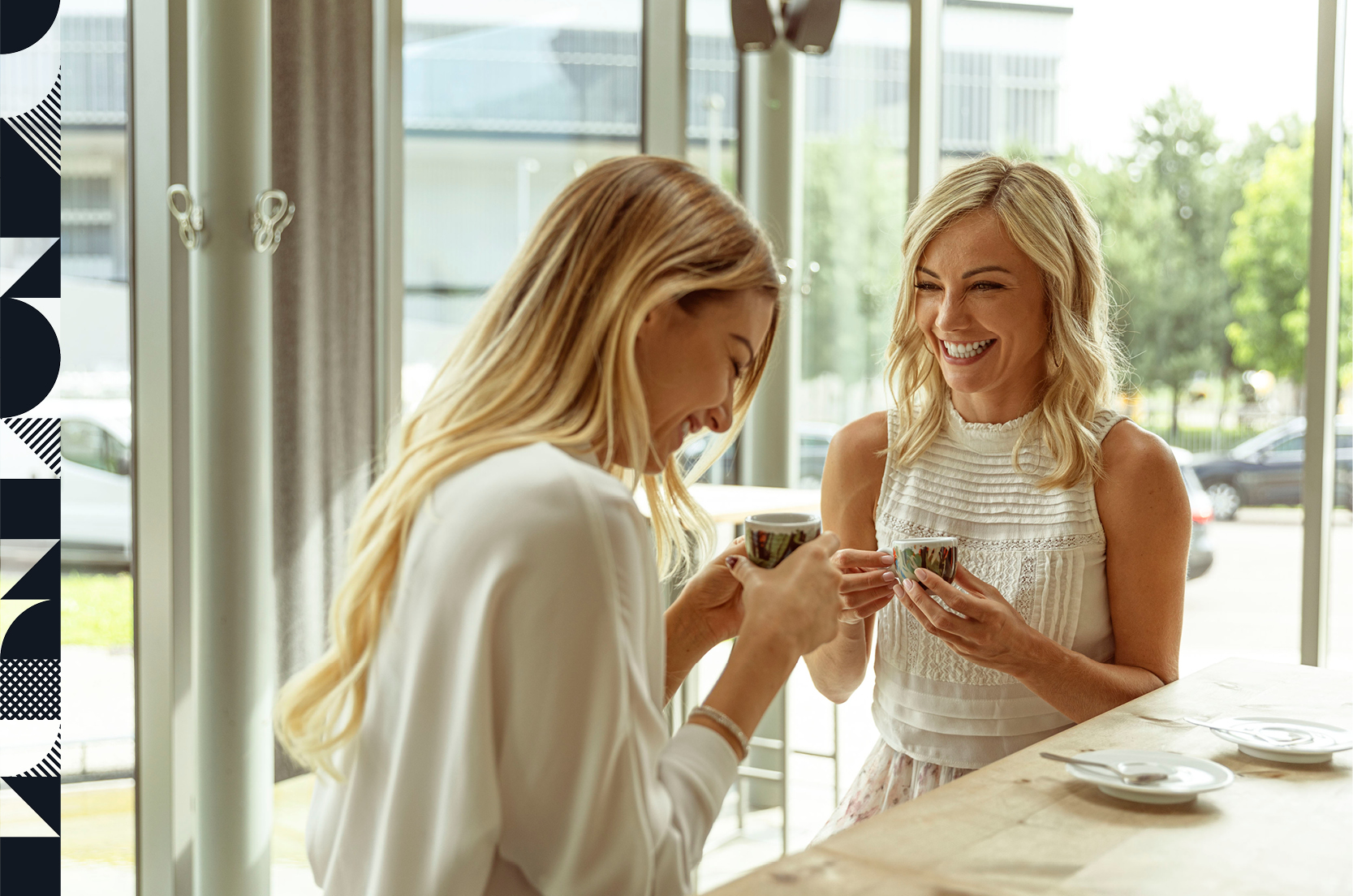 It's no secret that good coffee makes you happy. On the one hand, it simply lifts the mood - it starts with the delicious scent and ends with the fantastic aroma. Apart from that, the caffeine also stimulates the release of endogenous happiness hormones, among other things it releases dopamine.

How Much Coffee is Healthy?

Generally a Coffee consumption of around 3 to 5 cups a day have a very positive effect on your health. It shouldn't be more, however, as too much caffeine can be harmful to the body. Doctors also advise against coffee consumption for some illnesses. If in doubt, it is best to speak to your doctor. Otherwise, of course, you have the option of decaffeinated coffee. Because in many ways decaffeinated coffee is as healthy as the pick-me-up! Deca Coffee from Mamis Caffè tastes particularly aromatic. 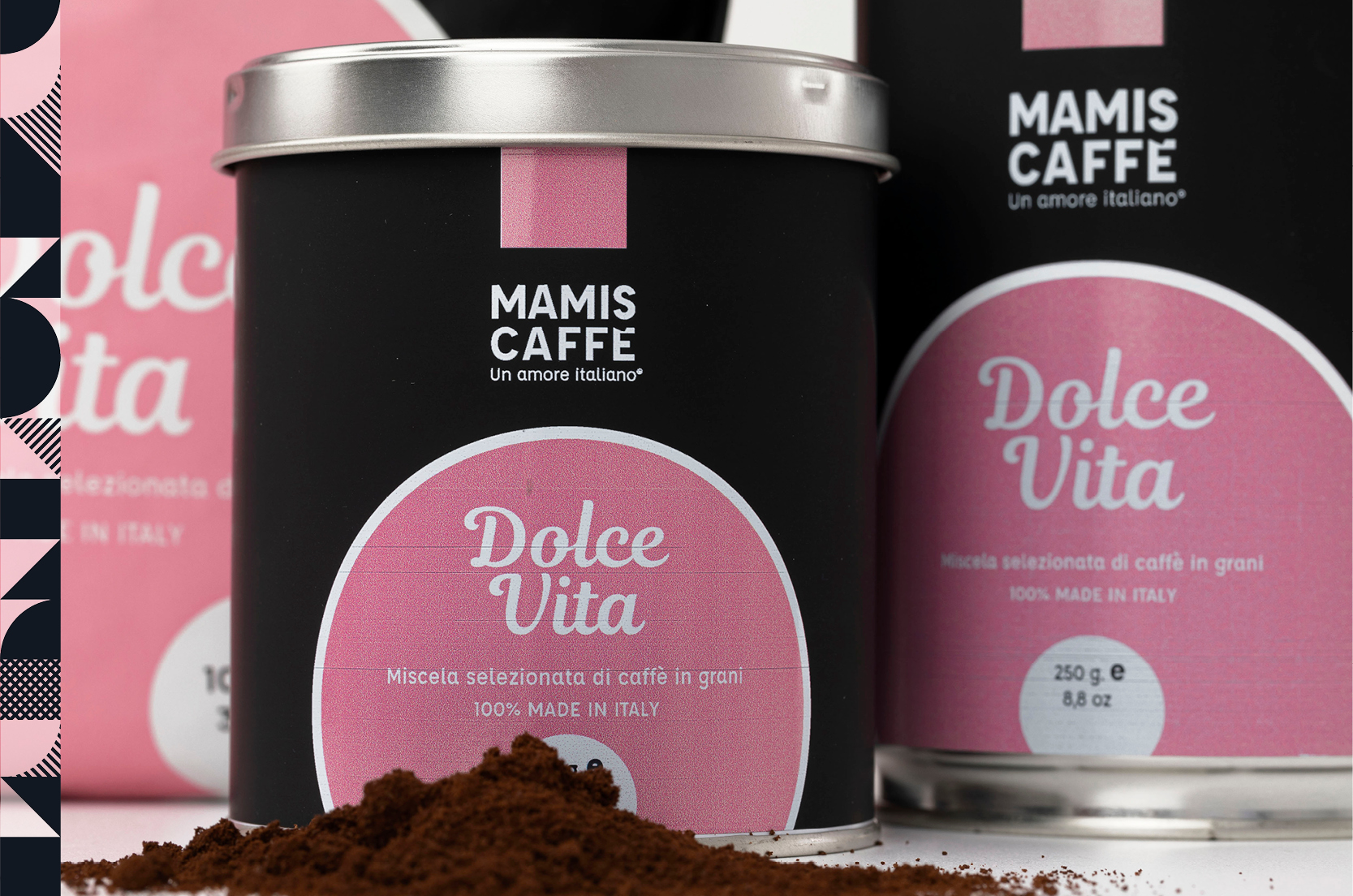 Coffee is healthy. The varieties from Mamis Caffè are particularly delicious. © Mamis Caffè

Mamis Caffè: Healthy and delicious coffee enjoyment like in Italy

Are you looking for Italian coffee enjoyment? At Mamis Caffè you will find it. Try these high quality varieties: