When my partner came home from work a while ago, he told me that today he would have been a victim of sexism. His good performance at work with children has not been associated with thorough preparation, but rather with his gender. He was told that because he was a man, he had an advantage as a teacher. Children followed him better because he would be perceived as an authority figure rather than a woman. I understood that the statement made there annoyed him. However, I noticed that I also found his statement rash, because in my understanding men cannot fundamentally become victims of sexism.

I don't even want to deny that men - especially in educational and nursing professions - have to struggle with prejudices. I can also very well imagine that male employees in so-called «women * professions» are treated unfairly because of their gender. But to speak of sexism or sexual discrimination would be wrong. Discrimination (I am referring to the definition of structural discrimination) is used when a group of people is disadvantaged due to the (power) structures of society. In our patriarchal society, women * and non-binary people make up this group of people when it comes to gender discrimination. White men in our current system are still the ones who have the most power and privileges. In addition, patriarchy automatically gives them more authority. This does not mean that white men cannot be discriminated against in principle. For example, they can be discriminated against on the basis of their sexual orientation, a restriction, religious affiliation or their origin - but not on the basis of their biological gender.

In the meantime, my partner has had to admit two things ...

I realize that this topic is sensitive and that my opinion can provoke negative reactions. By accepting my statement, a man admits that he lives in a system that gives him more options than others. Success must therefore be critically related to social status and can no longer be derived only from one's own efforts. Admitting this and questioning one's own privileges is understandably not easy - but it is necessary. Only by dealing with our history and considering who benefits from which structures can we come closer to a just society. Men need to become aware of their privileged position and openly admit the benefits that come with it. As a white woman, however, I cannot be a victim of racism, which is why I am privileged towards other groups of people. 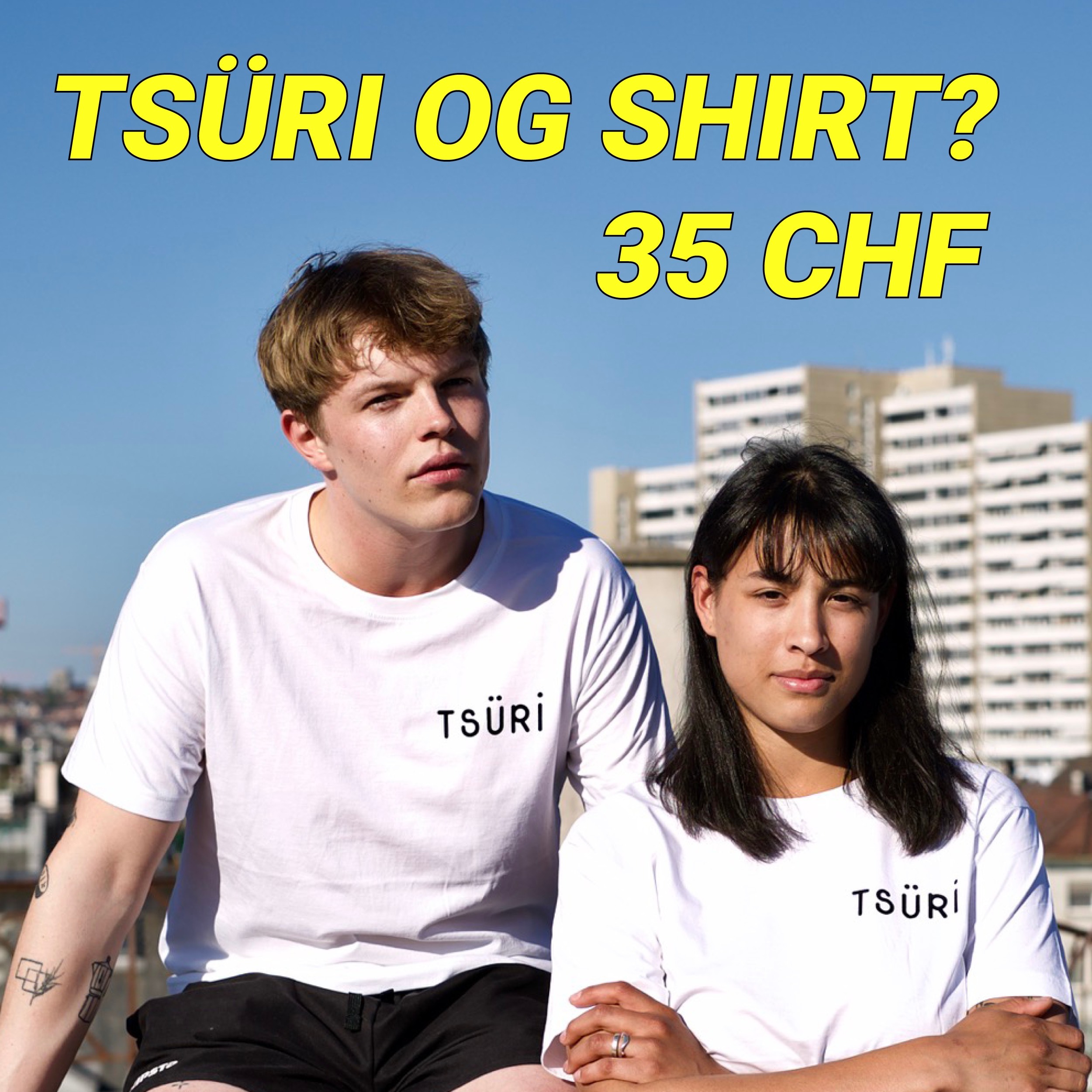 In the meantime, my partner has had to admit two things: On the one hand, he cannot be sexually discriminated as a man, on the other hand, as a male teacher, he has an advantage when it comes to authoritarian behavior. Nevertheless, he is aware that many - and not just women * - still suffer from the bisexual role models and that it is therefore worth standing up for equality for all.

In 2019, Laila Gutknecht (28) and Pascale Niederer (26) co-founded the project “Das there unten”. The aim is to promote the exchange about female * bodies, sexuality and feminism. This column is also about the latter.
At least one new column appears every Saturday, sometimes even two. We want to give you insights into other lives, inspire, stimulate and maybe even excite you. Our columnists will be happy to discuss with you in the comments. Be nice!

You can find all columns here.
<?