Can companies refuse to provide service?

Refusal to work: In these cases, there is a risk of dismissal 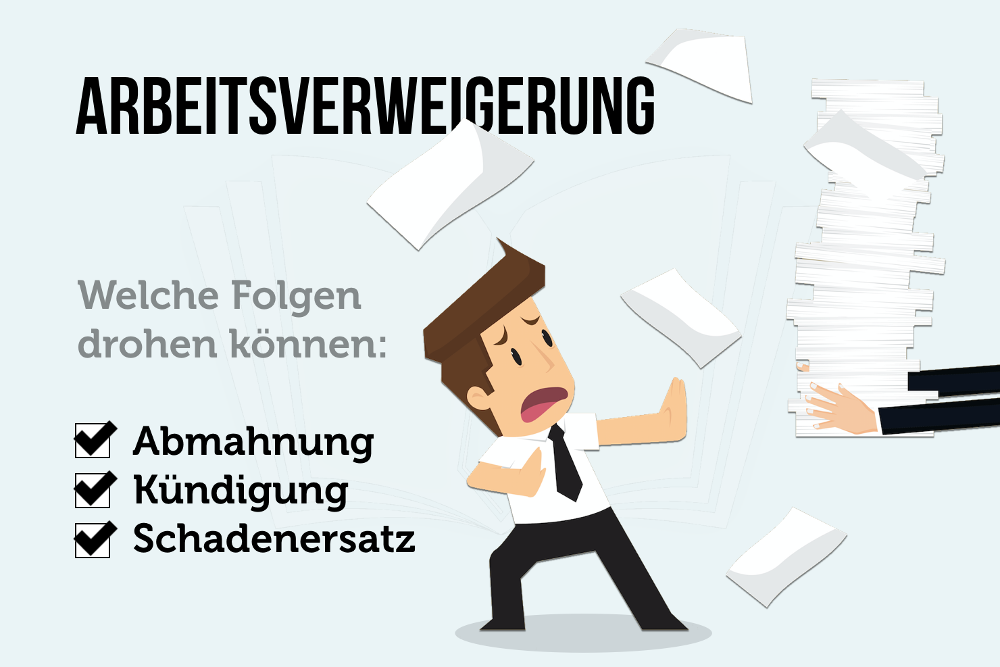 Definition: when is it really refusal to work?

As an employee, you are obliged to perform appropriate tasks by the signed employment contract. This applies to both primary and secondary obligations. Refusal to work is the deliberate and willful failure to fulfill these obligations.

In other words: only if you deliberately fail to fulfill your duties is it actually refusal to work. If, for example, external circumstances prevent you from doing your job, don't refuse to work straight away.

Examples of refusal to work

In addition to the direct obligations that are named in the employment contract, the employer has the so-called right to issue instructions. In this way, employees can be deployed according to operational requirements. You must follow these instructions as long as they are lawful (more on this below in the article).

Some examples of refusal to work are:

An example from practice: Employees and bosses disagree about the amount of fair pay. From then on, the employee no longer carries out the tasks assigned to him. However, this is anchored in his employment contract as a central duty and main task. Thus, it is a deliberate refusal to work, which is relevant under labor law.

The case would be different if, for example, the boss was in arrears with the salary payment and the employee had already pointed this out to him. In this scenario, the craftsman is likely to legitimately resign and exercise his right of retention.

This is NOT considered a refusal to work

On the other hand, many behaviors are mistakenly associated with refusal to work. These situations have nothing to do with:

Exceptions: When is refusal to work allowed?

The right of employers to issue instructions has limits. There are some exceptions in which employees do not have to follow this - and refusal to work is legitimate. There are no consequences in these cases:

What are the consequences of refusal to work?

Employers take refusal to work very seriously and react quickly. Ultimately, the company suffers damage - both financially and reputationally. Instead of refusing to work, a mutual solution should be found in a conversation. It's constructive and professional.

If employees wrongly fail to fulfill their duties, there is a risk of serious consequences under labor law. These are the options employers have to respond to the behavior:

Tips for employers: Procedure in the event of refusal to work

Employers must take action against refusal to work. However, wrong reactions can lead to an ultimately costly and unsuccessful dispute in the labor court. To avoid this, companies can use the following process as a guide.

Refusal to work is an individual decision

Refusal to work is a complex issue. Clear situations in which employees refuse to work and consequences are initiated are rare. Instead, such disputes regularly end up before the labor court.

Here, the judges examine in individual cases whether it is a matter of refusal to work and a criminal act within the meaning of labor law. Or whether there is a legitimate reason why an employee has not complied with the duties. Workers need to be aware of the possible consequences.

Small points often make the difference against the effectiveness of a termination. The reason: a lack of persistence in refusing to work. One-time failure to fulfill a contractual obligation is usually not enough to terminate the contract. Only really persistent refusal, where employees rigorously defend themselves, can justify a dismissal. 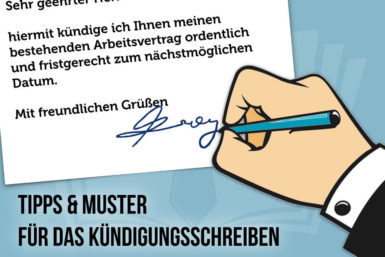 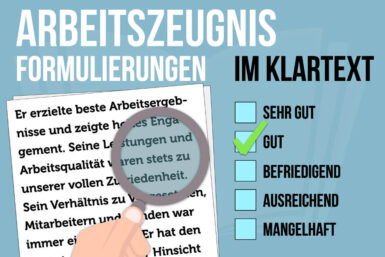 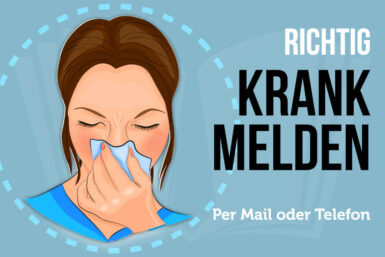 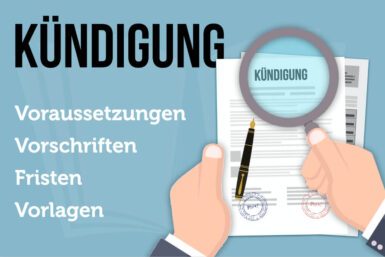 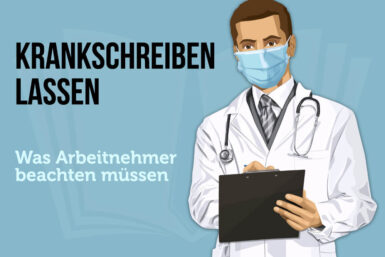 Getting sick leave: what you need to consider 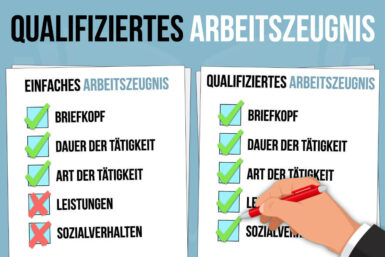 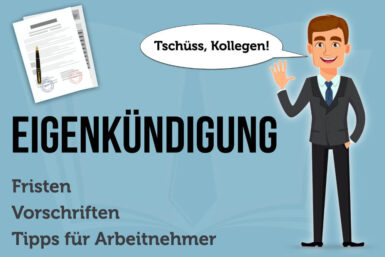 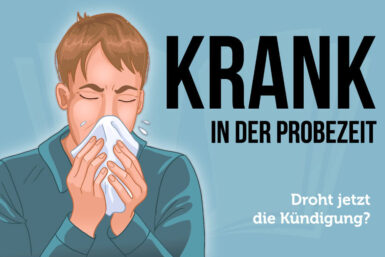 Sick during the probationary period: you need to know that 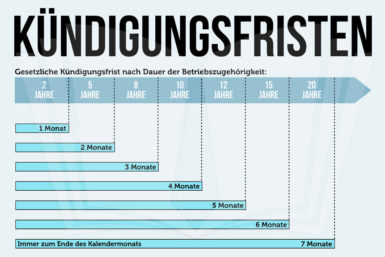 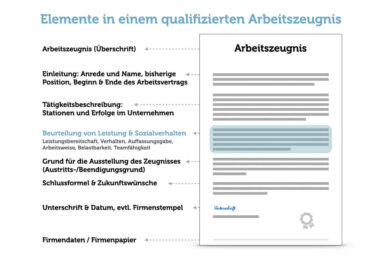