What is historical significance in history 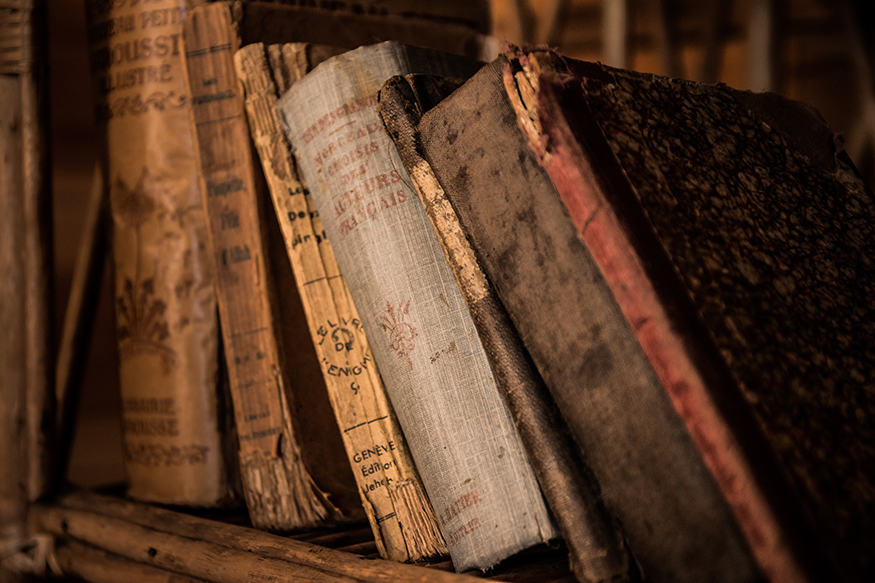 We live in historical times! How is that, some might ask, when we live in the present, history, that is, history, but the past? Does that mean we are living backwards, quasi in the past, cannot get involved in the present? Not at all. And yet we encounter the adjective historical In recent years so often in contexts in which it does not really want to fit in with its original meaning. Of a historic low interest rates that's what we're talking about - it's about the current one. From one historical decision about Britain's exit from the EU - and that even before the referendum. Of historic victories, in politics or in sport, whether it concerns international games or the district class: Historical can be heard everywhere without the common meanings of the words 'historical' or 'relating to history' being effective. So there must be another meaning. And so it is: In the contexts mentioned, the adjective denotes historical something that is significant for history, historiography, either because it has never been there before, or because it could prove to be essential for the further course of history.

Has it always been like this? Our feeling, our knowledge of the language tells us: no, and that's right. A look at the word history shows us, however, that this extended meaning is a lot older than one would like to assume. But let's start at the beginning:

The adjective historical became in the early 16th century from Latin historicus 'Historically' borrowed, which in turn goes back to the Greek. The associated noun history has meanwhile existed in German since the 13th century, this too came to us through Latin; is based on Greek hístōr ›The knowledgeable, witness‹. History was ultimately made by the Germanic noun history (to the verb happen) displaced, but although ›historically‹ as an adequate translation of historical can apply, it falls short and is not able to represent all the nuances of meaning of the loan word: So has historical in contrast to history, which is now seen partly as outdated, partly as educational language, held in the German standard vocabulary. Adelung already commented on this in his “Dictionary of High German Dialect” (Vienna 1807): “Only the additional word historical [zu history] [...] has not yet found a decent German expression in that the historical attempt by some cannot be used in all cases. «This already suggests what is only reflected in much later dictionaries: The adjective has more meanings than just› the story , concerning past events ‹and› historical ‹. The »German Foreign Dictionary« (Berlin 1995) shows that historical has been used since the end of the 18th century "with reference to particularly significant individual events not only in the past but also in the present" with the following meaning: ›meaningful for history and its further course [...], the further Changing and determining the course of things, having an effect on the future ‹or› […] transcending the realm of what has been handed down historically, of the conventional, of the known, of what has ever existed. ' So is historical with this meaning often equated with epochal (›Significant beyond the moment, affecting the future‹) and is connoted with Greatness, unheard-of, uniqueness, record, sensation.

But despite the rather old usage, the Brothers Grimm (»German Dictionary«, Leipzig 1854 ff.) Only list the meaning “historical”, even later dictionaries only refer to the two common definitions. Only since the middle of the 20th century has an expanded meaning of historical to be proven, namely ›meaningful for history‹ (e.g., »dictionary of contemporary German language«, Berlin 1969; current: »Duden. The large dictionary of the German language«, 4th edition. Mannheim 2012: ›meaningful, important for the History<). There are numerous examples with this use, in addition to the ones mentioned at the beginning, about the following: historic step, historic event, historic opportunity, historic election defeat; voter turnout fell to an all-time low, and the agreement ratified yesterday can only be described as historic.

For over 200 years historical thus used in such contexts and carries a meaning there that has evolved from the original. There is nothing wrong with that; however, we ask ourselves: Why does this use catch our eye so strongly today when it has not been new for a long time? The answer may be: Because it may be overused. According to the sheer number of contextual uses, how much "never-there" has to be there every day? So how many significant events take place every day that significantly influence and change the course of history? Countless, it seems. A property of the adjective historical In the expanded meaning, however, is that of giving the described event an outstanding character - but if suddenly everything "protrudes", there is ultimately no difference to other, less significant events. That means: Instead of using the word inflationary, it is better to use it carefully - which, however, can be said of many other "superlatives".

So we learn: A historical event does not have to have taken place in the distant past, it can even be in the future. Confusing? Maybe. But not boring. As I said: We live in historical times.