How do the rich take advantage of the poor

The rich get richer thanks to Corona

The corona crisis has made the super-rich around the world even richer. The total assets of the more than 2,000 dollar billionaires worldwide rose to a record value of around 10.2 trillion dollars (8.7 trillion euros) by the end of July, thanks in part to the recovery in the stock markets. This is based on calculations by the consulting firm PwC and the major Swiss bank UBS, which were published on Wednesday. According to the study, engagements in fast-growing areas such as technology and healthcare proved to be the main drivers.

The enormous fortune is therefore distributed among 2189 men and women. Converted into euros, the sum is more than twice as high as the total annual economic output of Germany as the largest economy in Europe (2019: just under 3.5 trillion euros). Cash, real estate, luxury goods as well as stocks and company assets were taken into account. Liabilities have been deducted. 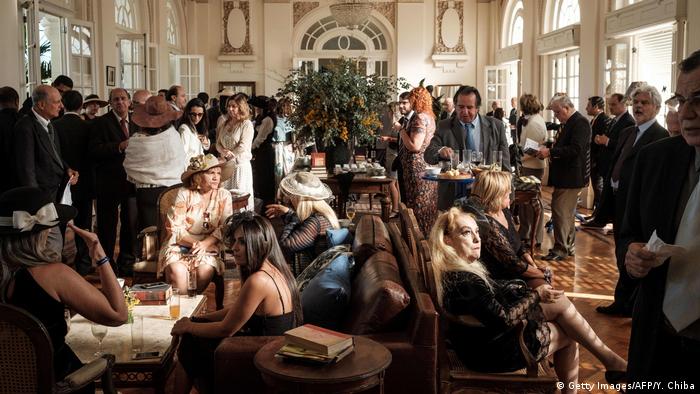 In Germany, the net wealth of the ultra-rich rose to $ 594.9 billion by the end of July after a slump at the beginning of the corona pandemic. At the last investigation (as of March 2019) it was $ 500.9 billion. The club of the super-rich has since grown from 114 to 119 members. After the outbreak of the pandemic, the German dollar billionaires achieved the greatest growth in the areas of technology (plus 46 percent), healthcare (plus 12 percent) and finance (plus 11 percent).

Traditionally, there have been relatively few changes within high net worth circles in Germany, explained Maximilian Kunkel, UBS chief investment strategist for Germany. "Covid-19 is now accelerating above-average asset growth in innovation-driven areas such as the technology or health sector and is thus causing a shift in assets." According to his statements, entrepreneurs in these areas have benefited in the last few months from the fact that the short-term loss of earnings has been limited, while the long-term prospects have improved significantly in some cases. 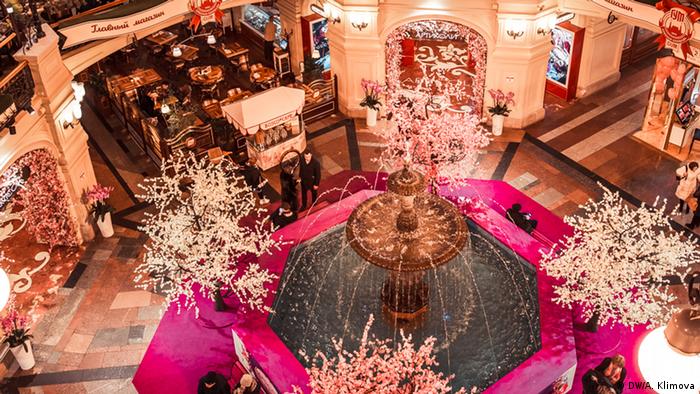 However, the super-rich also felt the turbulence at the beginning of the Corona crisis, which among other things caused a sharp fall in share prices on the stock markets. According to the study, the weeks immediately following the outbreak of the pandemic in particular contributed to the total global wealth of billionaires shrinking by around 6.6 percent to 8 trillion dollars between March 2019 and April 2020. The club of the super-rich temporarily lost 43 members. From April onwards, a phase of recovery began in which total assets rose by around 28 percent by the end of July 2020.