Men, you want to treat women better? Start with this list! 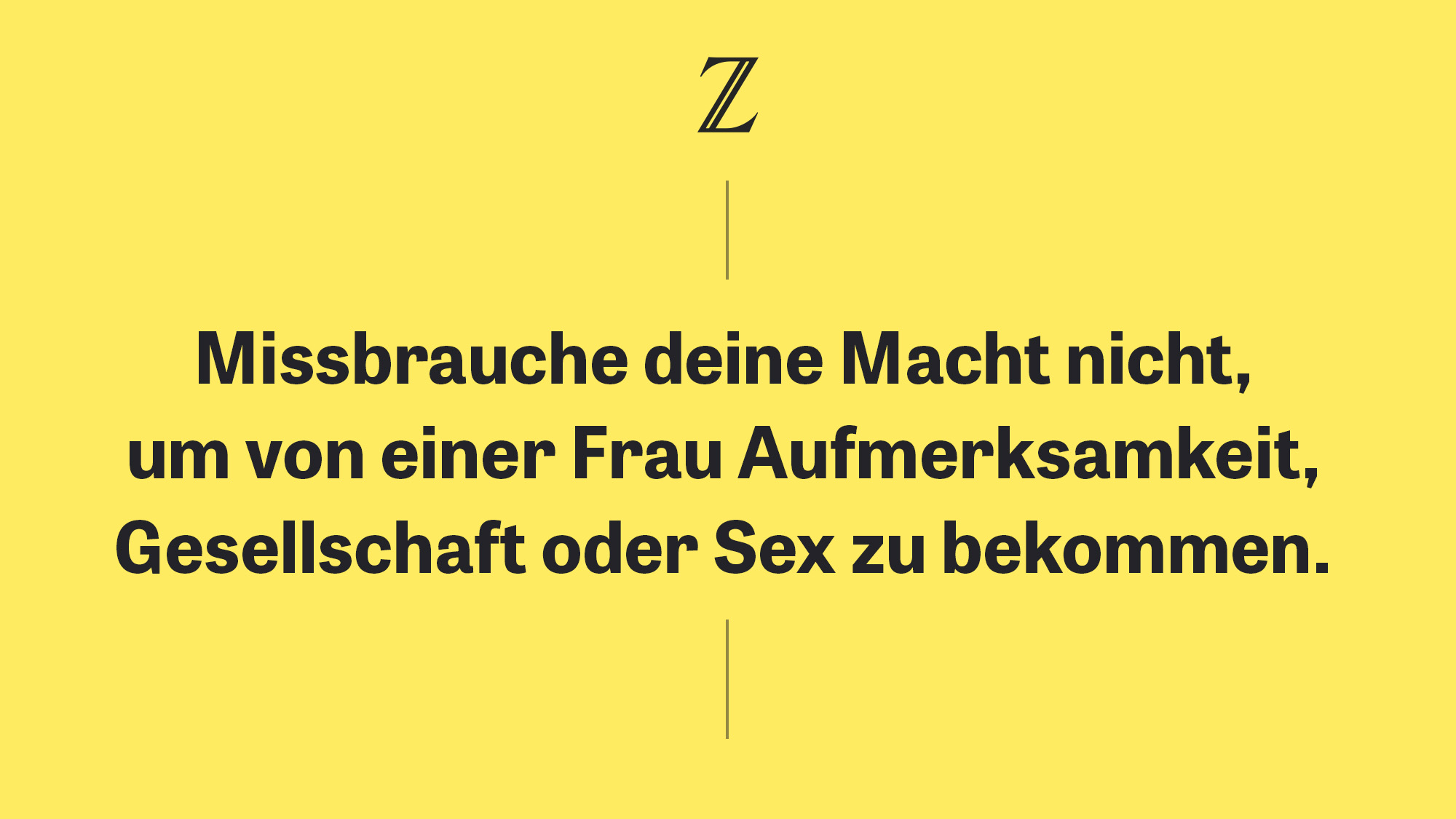 "Thank you, sweetheart!", "Well, are you having your days again?", "I like women who kneel!" - Do these sayings sound familiar to you? Ever heard of the boss in the office? Then you experienced sexism. The hashtag campaign #MeToo on Twitter shows how ubiquitous sexist slogans are, not least in work life. The British Newspaper The Guardiannow gives men a list of how to treat women better.

Because that is sorely needed. According to a study by the Federal Anti-Discrimination Agency, 39 percent of women have heard sexual comments and jokes in their everyday work. Dear men, you should take these ideas to heart - and not just at work: 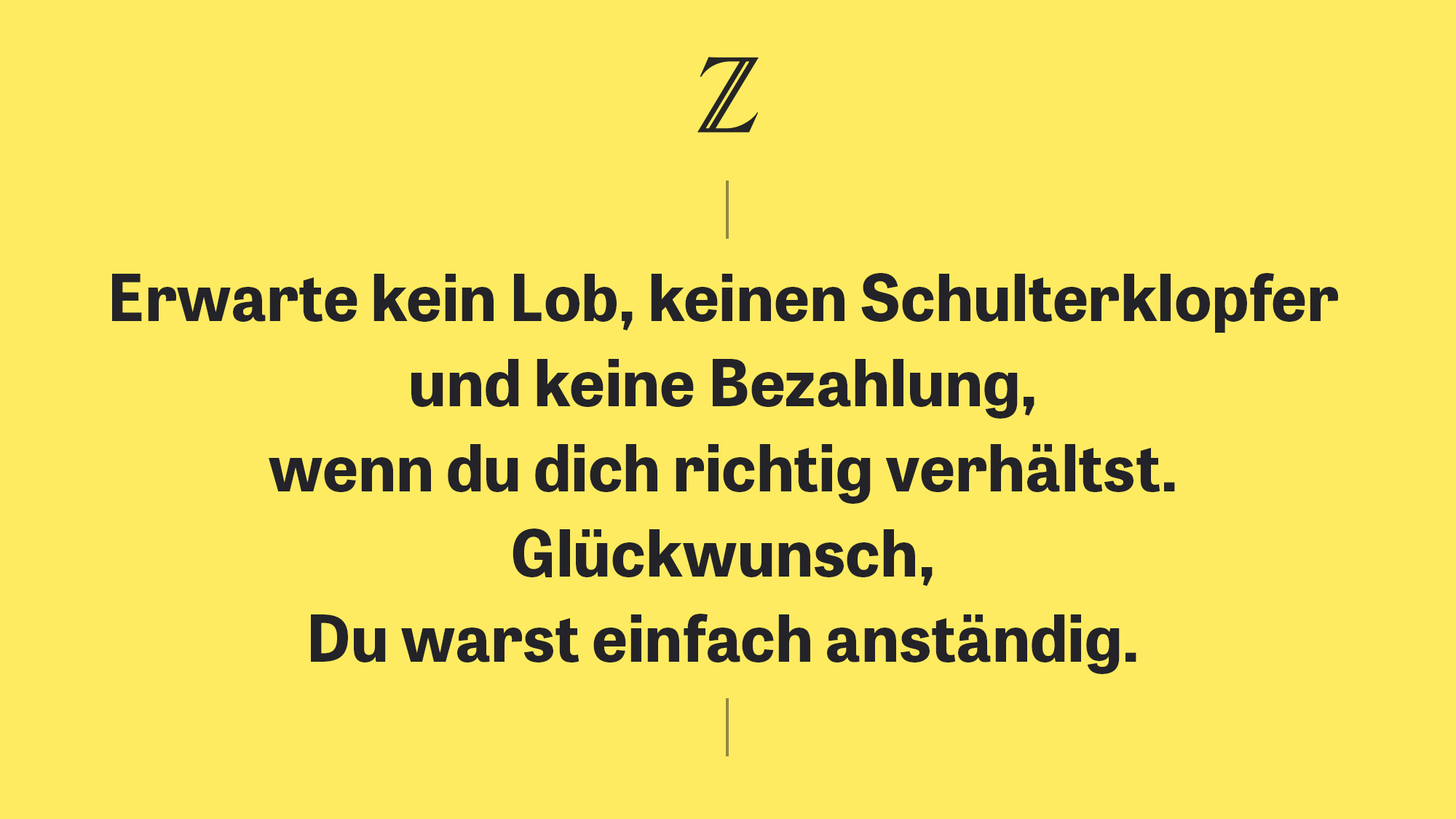 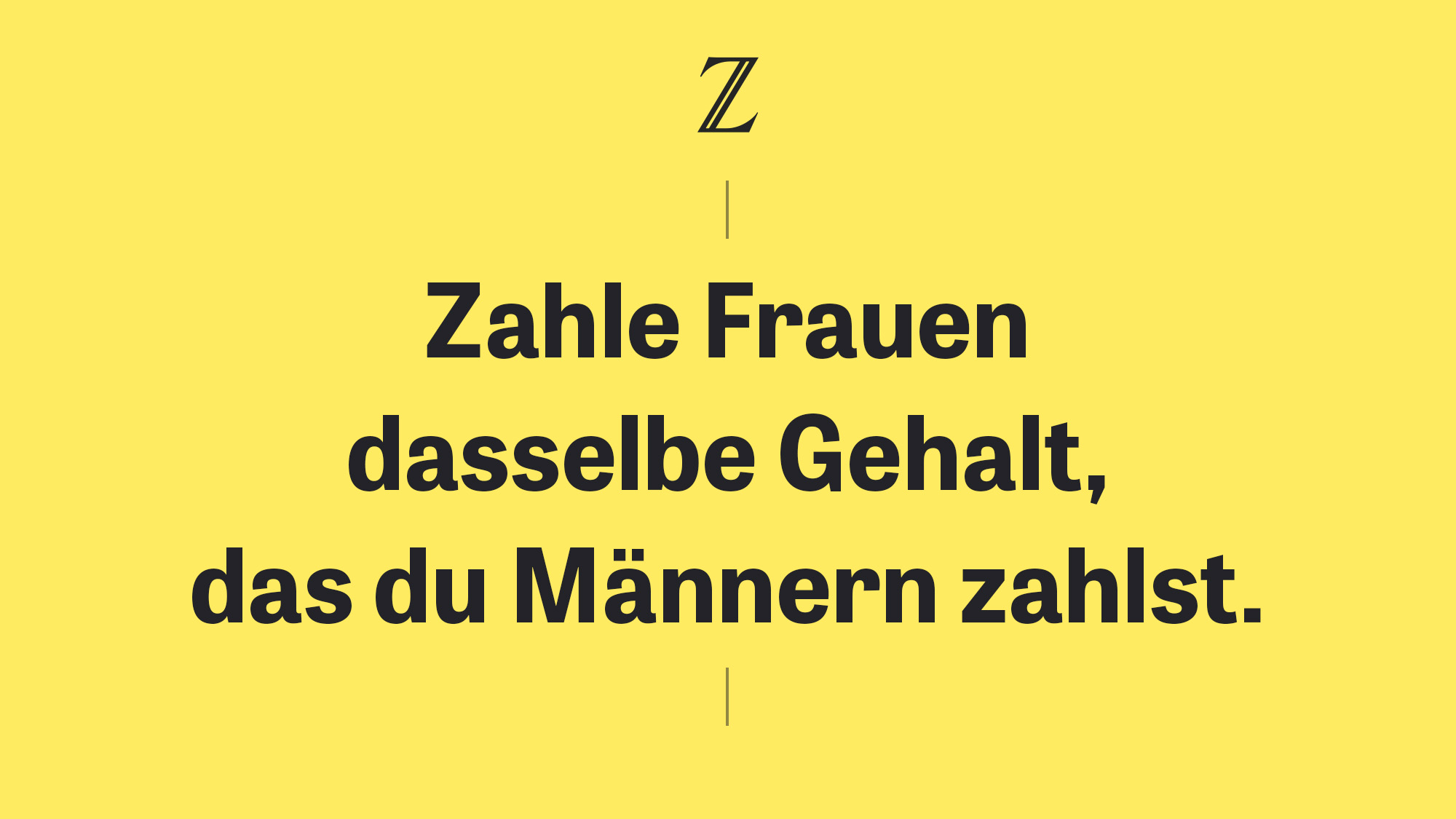 Of course, this list should also apply to women. You can find the entire manual with 28 points at The Guardian.

There are more network finds in the particle blog.

Sexist sayings women have heard in the workplace.

You can read here how much sexism at work endangers the working atmosphere and the health of female employees.

Where does being nice end and where does sexism begin? The attitudes of fathers and daughters can differ widely.