Should I get a male or a female dog?

Making a decision about the breed can be very difficult, but now you are faced with a question that could be a little easier to answer: Would you prefer a female or a male?

The difference between male and female animals is very obvious and it is important that you consider your circumstances and those of your family as part of this decision-making process. Please do not select gender based on availability, this could be disappointing for you later. 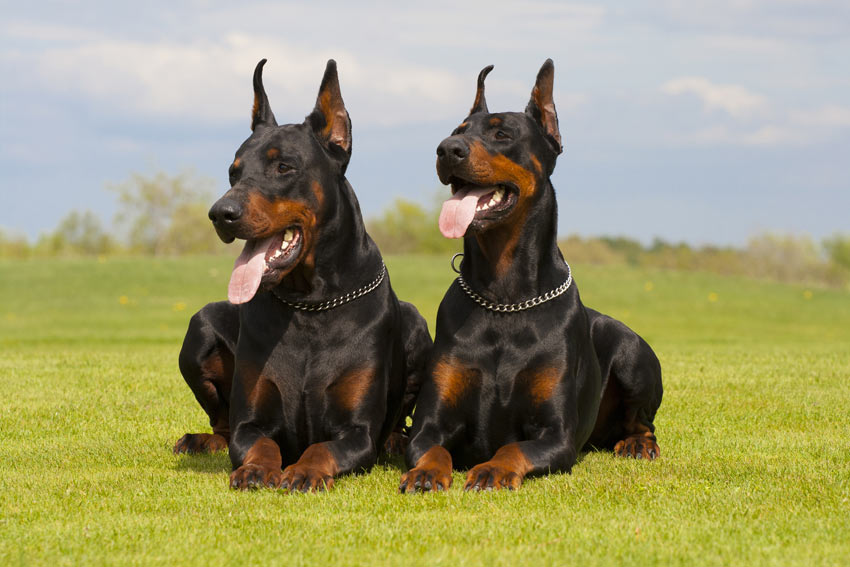 Advantages and disadvantages of a male dog

In general, males are taller and often need more specific training. They are often viewed as a more suitable family member and can adapt to all sorts of situations. You should make sure that a male has a fenced-off area to run out of, especially if there is a bitch in heat nearby.

Are They Good To Children?
Males tend to see children as playmates rather than their children and can therefore sometimes get a little cocky. However, this can vary from breed to breed and males can also be very loving and protective of children.

temperament
Males are also usually more affectionate and strive for constant attention from those around them. They usually have a harder time breaking out of this loving environment and accept every little bit of love you can give him.

training
The majority of males tend to maintain more childlike behavior and they seem to take a little longer to grow up. Also, it can sometimes be difficult for them to be attentive while training, but once you figure out how to please your dog, training will be a lot easier. On the other hand, many more males than females have won dog shows. So if you put in a little more time, your dog may be able to convince everyone otherwise.

Pros and cons of bitches

Are They Good To Children?
Many people choose a bitch because they believe she is inherently protective of children

temperament
In general, bitches are more independent than males and do not seek attention as much. They love being petted as much as males, but withdraw when they want some peace and quiet.

training
It has long been said that bitches are easier to train than males because they are less easily distracted and that is also true. However, looking at the history of dog shows, the majority of the winners were males. Don't forget that bitches cannot be trained while in heat.

Should I get a male or a bitch if I already have a dog?

Some dog owners may be confronted with this question, so we are trying to help you with it.

Dogs that are not of the same sex usually get along better with each other. If there are several males together, there could be turf fights and the animals would find it difficult to come to terms with each other. This fight isn't quite as bad among bitches, but they too can have problems pinpointing the alpha animal. 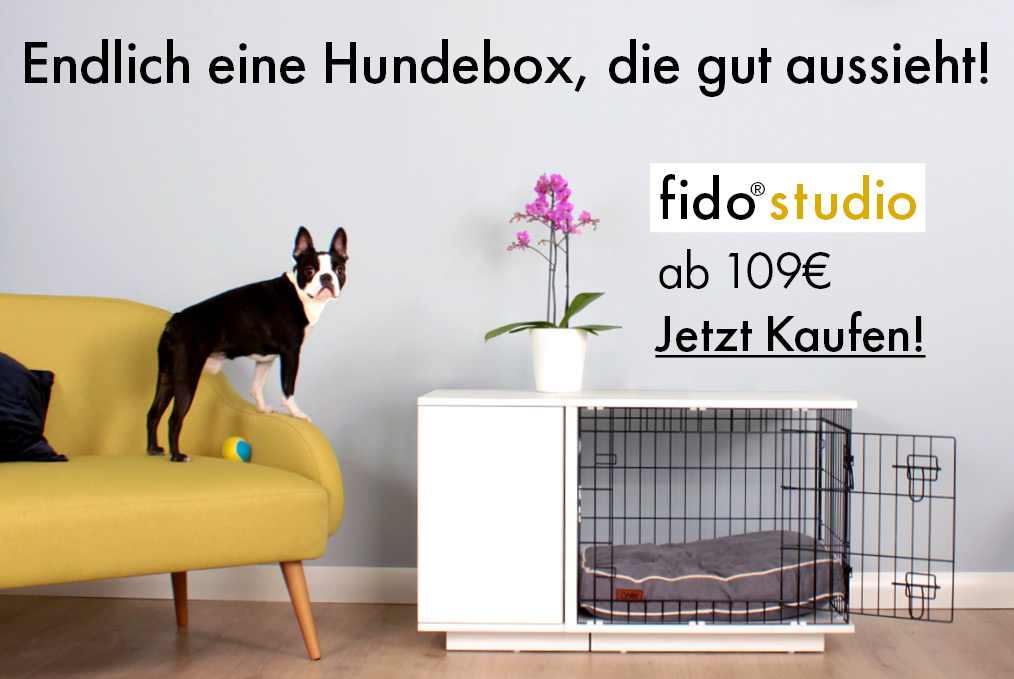