Should Arsenal sell Mesut Ozil and why

Mesut Özil has so far made no move to leave Arsenal FC. His agent says: "He will stay with Arsenal". But the Gunners want their big earner off the payroll and are willing to make financial sacrifices for it.

The Gunners would love to give up Özil. The problem: there is apparently no willingness to change. Özil advisor Erkut Sögüt recently made it clear: "He still has an ongoing contract, that hasn't changed. He will stay with Arsenal."

Arsenal apparently want to change the mind of the midfield director - and take a drastic step. According to information from DAILY MIRROR, the Gunners are ready to pay Özil a severance payment in order to end the "contract nightmare". 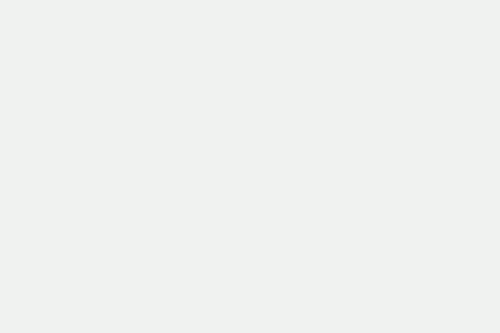 Mesut Özil currently earns 350,000 pounds a week, the equivalent of almost 20 million euros a year. It is hard to imagine that another club would pay the 2014 world champion a similar fee. Especially in Corona times.

Should Özil agree to a change in the summer of 2020, Arsenal could, according to the daily, increase his salary and raise it to the current level.

Not only Özil: Sokratis, Guendouzi and Kolasinac should also leave

In addition to Mesut Özil, other players are set to leave the Emirates Stadium this summer: Henrikh Mkhitaryan, loaned to Roma, is to be sold, as are defensive player Sokratis (32, contract until 2021) and the disgraced midfield gem Matteo Guendouzi (21, contract until 2022).

Willian (32), who officially announced his departure at the weekend after seven years at Chelsea, is to come. In addition, Pierre-Emerick Aubameyang (31) should definitely extend his working paper, which will expire in 2021, until 2024.