Why a mass becomes lighter in water

Have you ever fished? Or have you seen others fish? You put a cork on the end of the fishing line.

Then you throw the string into the water: the cork floats on the water.

You hook the end of the fishing line. Then you throw the string and the cork in the water. What is happening?

The hook sinks in the water. The cork won't go down. Why is that?

There are several reasons for this. Whether an object swims in water has to do with density, mass and volume.

Why does a body swim in water? Why is another sinking?

It depends on the density of the body.

The cork swimsbecause its density is less than the density of water.

The hook sinkswhen its density is greater than the density of water.

What do density, mass and volume mean in science?

By the way: objects are called "bodies" in natural science. Bodies can be made of different materials.

These materials are called "substances" in natural science. 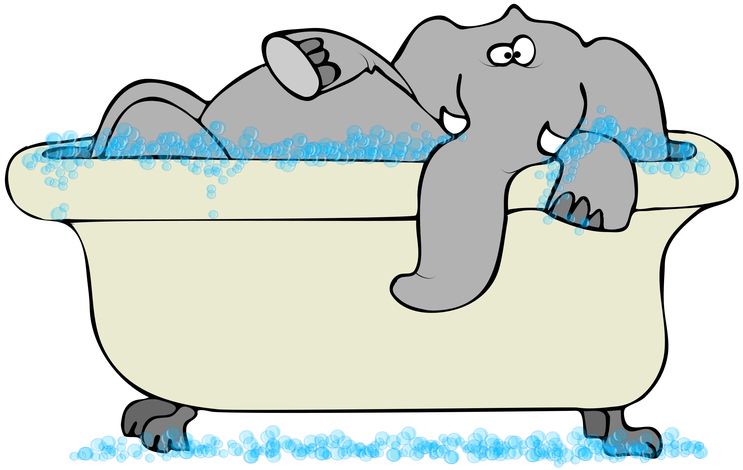 Every body needs space. One also says: space. It's pretty tight for the elephant in the bathtub. A person doesn't need that much space to bathe.

So an elephant takes up more space in the bathtub. The space that a body needs is called in natural science volume. 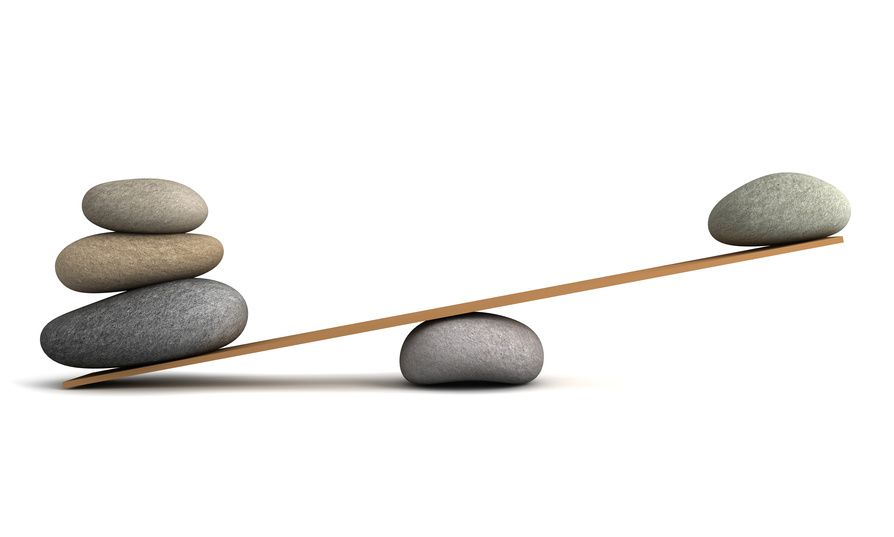 Every body has a certain weight. In natural science one speaks of Dimensions. The mass indicates how heavy a body is.

Together, the three stones (left) have a greater mass than the individual stone (right). 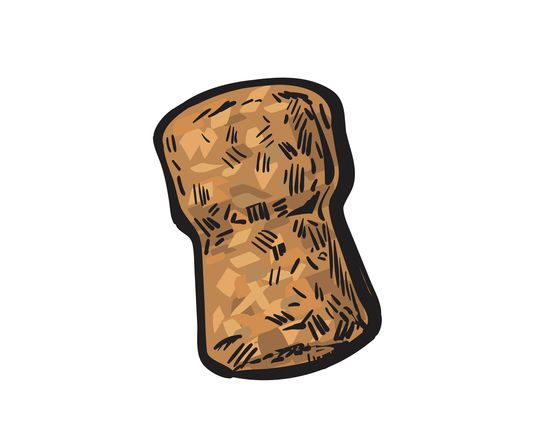 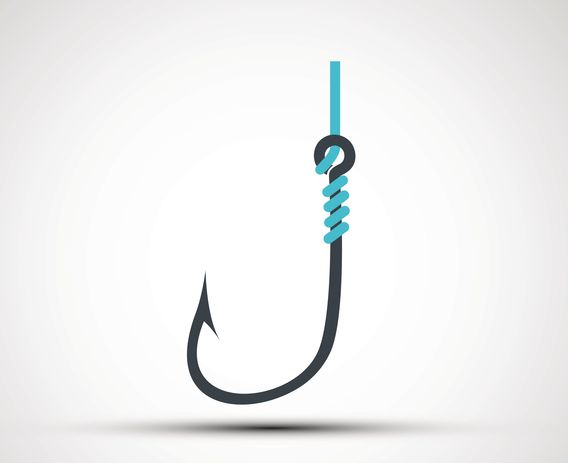 The cork and hook are roughly the same size. So they have a similar volume. Even so, the cork is lighter than the hook.

The cork has a different mass than the hook.

The relation of mass and volume is called density. The density of the cork and the hook is different.

Density is a special property of fabrics. Every fabric has a different density.

If you compare bodies with the same mass, you can tell their density by their volume.

Do you know that? Answer the question. Only one answer is correct!