Listerine was a floor cleaner 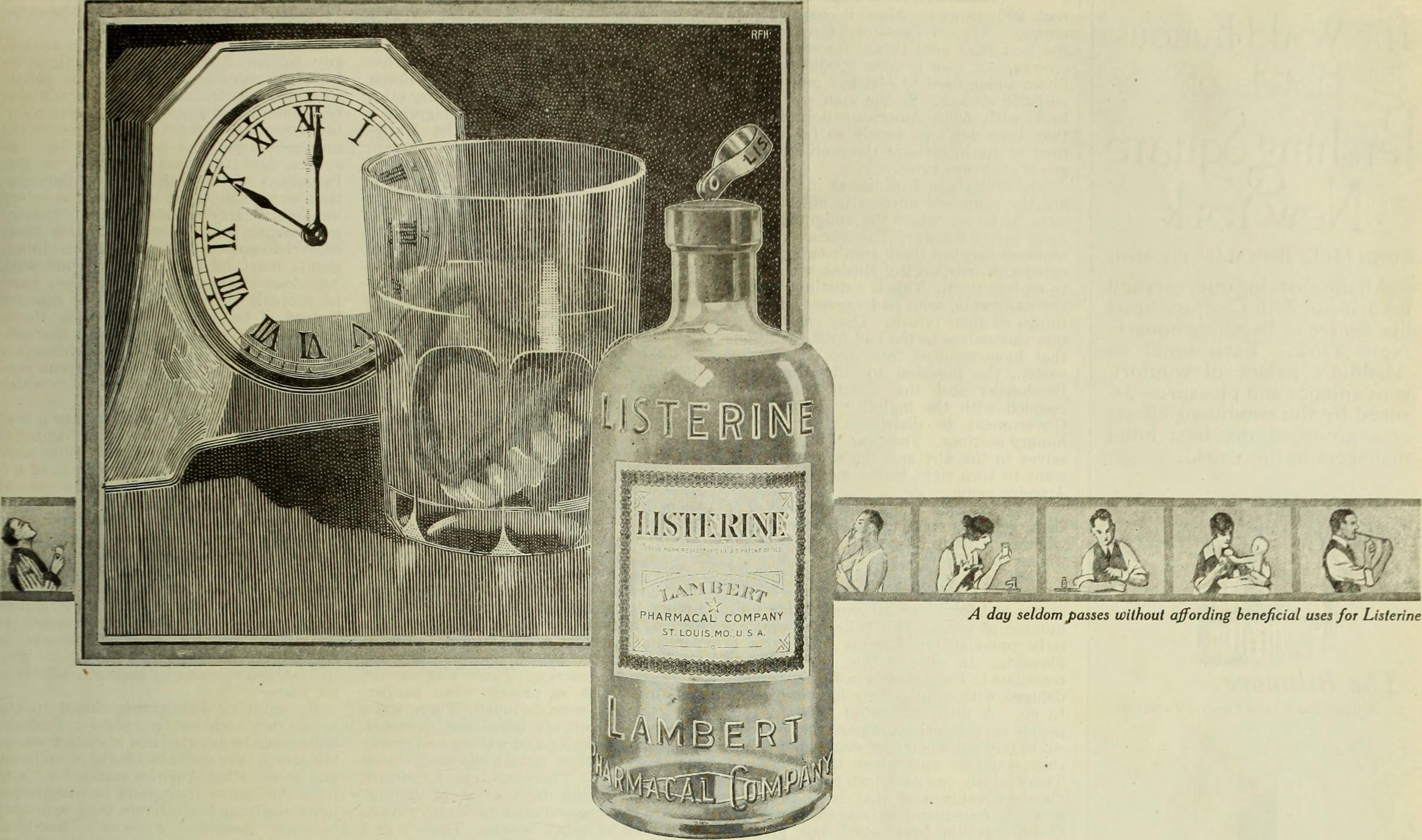 Innovation is less targeted and planned than you might think. Many breakthroughs are based on variations in design, marketing, or business model.

An example of this is Listerine, named after Joseph Lister, the father of modern surgery. Lister's research made the surgery safer by reducing the risk of post-operative infections. He advocated the use of carbolic acid as an antiseptic, which became the first popular antiseptic. With increasing knowledge of germs, the need for cleanliness grew in the Victorian population. The market has been flooded with detergents and hygiene products containing carbolic acid.

Listerine was one of them. It was founded in 1879 by the chemist Dr. Joseph Lawrence designed. Lawrence listened to a Lister lecture and then started an antiseptic production in an old cigar factory. Unfortunately, there was no success. Until he met the pharmacist Jordan W. Lambert in 1881. Lambert bought the trademark and formulation from him and marketed Listerine as a versatile antiseptic, e.g. as a floor cleaner and as a remedy for gonorrhea. In 1895, Lawrence came up with the idea of ​​selling Listerine to dentists as an antibacterial mouthwash. The rest is history.

Side effects are often just as important as the goal. It is characteristic of large-scale technical and economic projects that side effects and effects that are aimed at achieving the goal are
<?