What would put us off about ancient Rome?

"We know that a Roman soldier earned 225 denarii a year in the first century. But how much is that? At that time a bread cost half a sesterce. If you put that in relation, we can say that for one denarius it was about Had to work for a day and a half. Our soldier could then afford eight loaves of bread, "says Reinhard Wolters, head of the Institute for Numismatics and Monetary History at the University of Vienna. "But you can only approximate the actual conditions," emphasizes the researcher.

Of course, he is not deterred by this: Even in his postdoc time, the numismatist was busy collecting and evaluating various sources from ancient Rome that contain prices and values. "If you deal with ancient coins, you would at some point want to have an idea of ​​how great their purchasing power was - and examine connections between, for example, the deterioration in money and price developments," says Wolters. 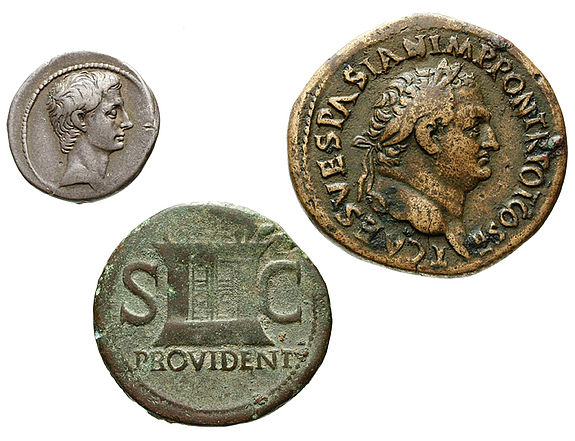 The Roman monetary system was a relatively modern system of gold, silver, and bronze coins. The denarius, which served as the leading currency in the empire for almost five centuries, was introduced in 211 BC. Introduced. The conversion formula was: 1 denarius (top left) = 4 sesterces (top right) = 16 aces (bottom center). (Photos: Marc Phillip Wahl)

For his latest project, the scientist brought epigraphist Mareike Tonisch on board to support him. She studied Ancient History, Classical Archeology as well as Prehistory and Protohistory in Heidelberg and has been in Vienna since 2013 to look for traces of ancient times together with the numismatist. "In the last three years I have scoured over 400,000 digitally recorded inscriptions. Around 2,500 of them contained information on wages or prices," summarizes Tonisch.

The inscriptions themselves come from different objects and from different regions: they include, for example, texts on buildings, statue bases, milestones, gravestones or urns that were found in Italy, Britain, Gaul or North Africa. "Messages that have been preserved were also scratched on the walls of houses and various smaller objects of daily use," explains the expert. 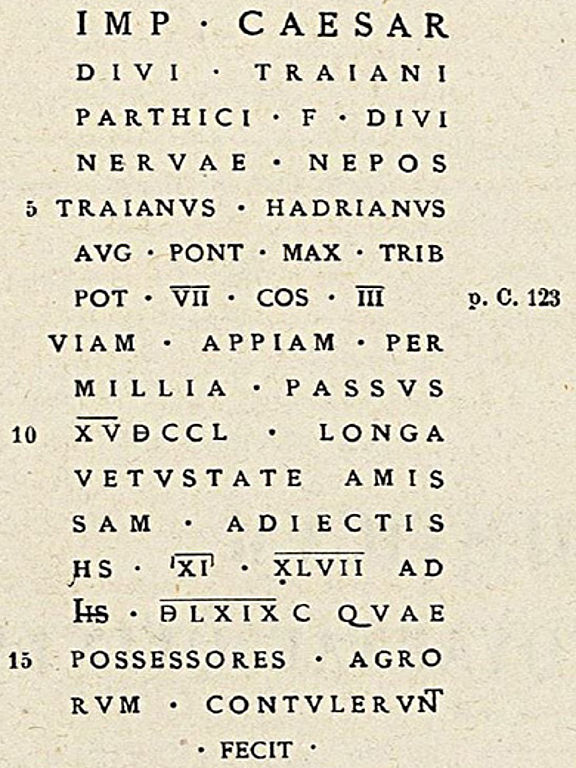 Inscription on a street in Aeclanum (CIL IX, 6075): "Emperor Hadrian ... renewed the Via Appia, which was abandoned due to its age, over the length of 15.75 (Roman) miles by replacing the land owned by the owners of the (adjacent) fields total sum of 569,100 sesterces increased by 1,157,000 sesterces. " (Photo: Corpus Inscriptionum Latinarum (CIL) Vol. IX, published by Theodor Mommsen 1883)

What do the found remnants "tell" us? What was the average earnings of a Roman citizen? "It was very different," explains Reinhard Wolters. "Above all, we know the annual wages of civil servants or soldiers. Merchants, craftsmen and farmers cannot be caught with wages regulated by collective agreements," reports the researcher.

And what about the values, the so-called purchasing power? "One would like to know more about the individual citizen. One problem is that most of the inscriptions can be found on buildings and the prices quoted there are usually very high," says Tonisch. In contrast, information on smaller amounts for everyday objects or for food is in short supply. "We only have a few sources here, such as individual wall scribbles in Pompeii or wooden panels from the Vindolanda military fort in northern England. The latter are basically accounts for warehouse management with prices for food and equipment," the researcher describes.

The meticulous analysis of the thousands of inscriptions has shown one thing very clearly: the price information found varies greatly both in terms of its content and in the way in which it was handed down. "All information has only a limited regional validity. You cannot simply transfer a price from Gaul to Britain, but always have to consider the specific geographical and temporal context in order to be able to assess it scientifically," Wolters points out.

Above all, the type of price information in North Africa, for example, is completely different than, for example, in Rome or other areas of the huge empire. "We grasp cultural differences here," comments Wolters on the surprising result. For example, inscriptions on tombstones containing penalties for grave crimes exist almost exclusively in and around Rome, while in North Africa prices for statues of honor were extremely popular. "These are exciting regional phenomena that give an interesting insight into the people of that time, their ways of thinking and representational intentions," said the numismatist.

If you want to study the comprehensive and detailed information that Wolters and Tonisch have compiled in their project, you have to be patient at the moment. "We will put a publicly accessible database online in which the entire material is sorted and evaluated according to certain criteria and points of view - economic, cultural, historical and regional. This database is intended to be a reference work for everyone who is interested in antiquity and numismatics "says Wolters.

Before the database is activated and the book is planned to be published, there is another major goal associated with the project, namely Mareike Tonisch's dissertation. "My doctoral thesis has the same title as the project and will be finished this year," reveals the epigraphist. (ms) 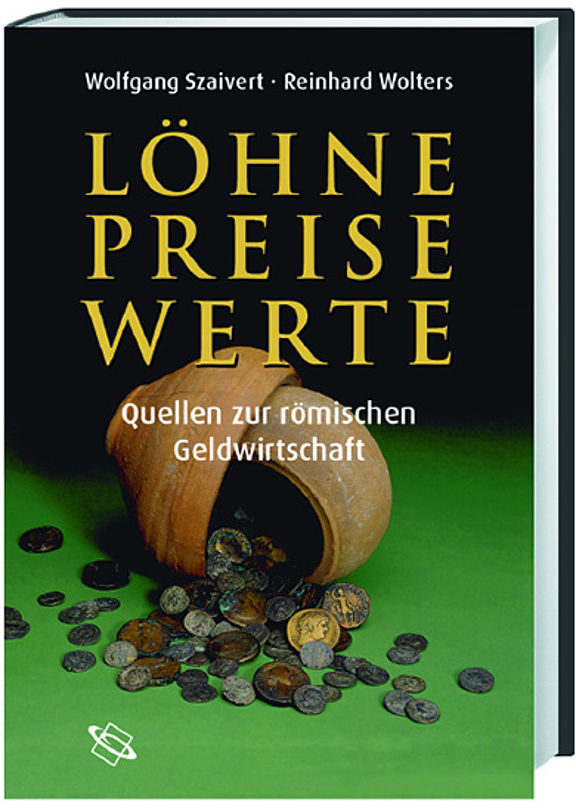 BOOK TIP:
In the book "Wages, Prices, Values ​​- Sources for the Roman Money Economy", published in 2005, Reinhard Wolters and his colleague Wolfgang Szaivert, who is now retired, compiled all prices, wages and values ​​from ancient literature. The results of his latest project, which deals with inscriptions, are also to be published in book form.

The three-year research project "Wages, Prices and Values ​​in the Roman Empire: Development of the Epigraphic Tradition and Overall Evaluation" by Univ.-Prof. Dr. Reinhard Wolters, M.A. and Mareike Tonisch M.A. from the Institute for Numismatics and Monetary History of the Faculty of Historical and Cultural Studies was financed by the anniversary fund of the Austrian National Bank and completed at the end of March 2016. The cooperation partner is the Institute for Ancient History and Archeology of the Faculty of History and Culture.