Do start-ups contribute to the economy 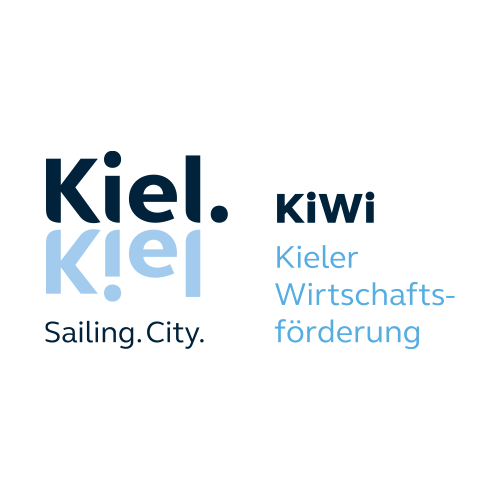 8. German Startup Monitor: Over 90 percent of startups are planning new hires / Customer acquisition, capital procurement and cash flow are the central challenges in the crisis / Two out of ten founders have a migration background

The corona crisis is also hitting the German startup landscape hard: 75 percent of startups see their business activities being impaired. Nonetheless, the founders are more optimistic than the established economy. You are planning to hire an average of six new employees in the next twelve months - despite the current difficult environment. These are the results of the 8th German Startup Monitor (DSM), which the Bundesverband Deutsche Startups e. V. and the auditing and consulting company PwC in cooperation with the University of Duisburg-Essen. Almost 2,000 German startups took part in the survey for the study.

“Like the entire economy, startups are affected by the corona pandemic. But founders usually see an opportunity in the crisis and are used to reacting quickly to new situations. That is why they are more optimistic about the future than the German economy as a whole, ”comments Franziska Teubert, Managing Director of the Bundesverband Deutsche Startups e. V. 90 percent of those surveyed responded to the crisis with specific countermeasures. So far, only a few people want to cut staff in order to save costs.

New hires instead of downsizing
Florian Nöll, head of the NextLevel startup initiative at PwC Germany, sees clear parallels to family businesses in this approach: “During the crisis, the startup decision-makers show an attitude that is very similar to that of family entrepreneurs: They concentrate on their strengths and bet on sustainable action instead of downsizing. In doing so, they not only create jobs, but also become the engine of growth in order to lead the economy out of the crisis. "

Innovation and sustainability are moving further into focus
Many founders rely on innovation and sustainability. The use of artificial intelligence in the startup ecosystem is on the rise. 43 percent of the companies surveyed confirm that the key technology has a clear influence on their business model. At the same time, environmental and social motives are playing an increasingly important role in startups: 43 percent of startups now assign their products and offers to the green economy. That is around 7 percentage points more than in the previous year. This means that startups play a key role when it comes to innovative solutions for the big questions about climate and sustainability.

Two out of ten founders have a migration background
“Just like indestructible optimism and the desire to make a contribution to environmental and climate protection, diversity is also firmly anchored in the identity of many startup companies. The commitment to diversity forms an important part of the mosaic for the success of the startup ecosystem, ”says Prof. Dr. Tobias Kollmann from the University of Duisburg-Essen convinced.

This year, the Startup Monitor examines the aspects of diversity, internationality and immigration in detail for the first time: Two out of ten founders have a migration background, with the proportion in Rhine-Ruhr and Berlin being particularly high at around 30 and 25 percent respectively. Diversity is also a top priority among employees: 27 percent have their roots outside Germany. In Berlin startups, 43 percent of the workforce comes from abroad.

Challenges in the crisis: customer acquisition, capital procurement and cash flow
However, the founders have to nibble on a number of tasks: 68 percent of those surveyed describe sales and customer acquisition as the greatest challenge. That is 13 percentage points more than in 2019, which indicates the reluctance to spend and invest on the part of consumers and companies during the crisis.

In addition, the survey results show the difficult financial framework conditions: 43 percent consider raising capital to be challenging, which indicates the tense situation on the capital market (2019: 38 percent). At 32 percent, significantly more founders rate liquidity as a current difficulty (2019: 18 percent).

About the study:
The 8th German Startup Monitor represents 1,946 startups, making it the only comprehensive study on the startup ecosystem in Germany. The aim of the study is to make startups visible to the public and to make their concerns heard.

About the startup association:
The Federal Association of German Startups e.V. has over 1,100 members and was founded in Berlin in September 2012. The association is the representative and the voice of startups in Germany. He explains and represents the interests, points of view and concerns of start-up companies in relation to legislation, administration and the public. He promotes innovative entrepreneurship and carries the startup mentality into society. The association sees itself as a network of startups in Germany.

About PwC:
PwC sees it as its job to build trust in society and solve important problems. More than 250,000 employees in 158 countries contribute to this with high-quality, industry-specific services in the areas of auditing, tax and management consulting.

The term PwC refers to the PwC network and / or one or more of the legally independent network companies. Further details at www.pwc.com/structure.