How it feels to be thin

No food tastes as good as being slim feels! 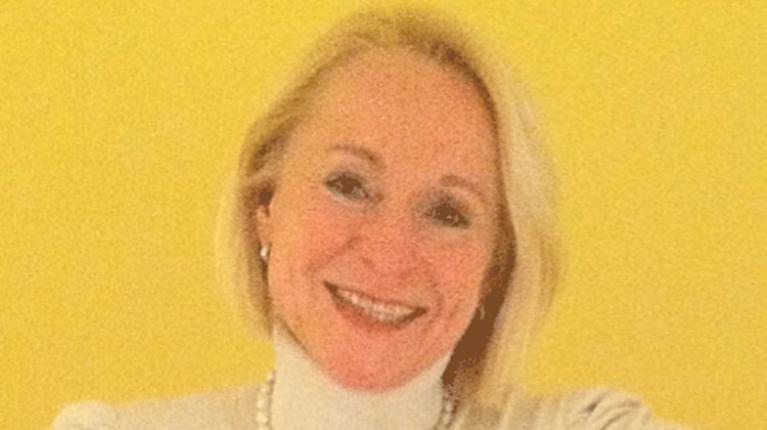 Gingerbread is so tempting, but this time Angelika Nägler wanted to spend Christmas without "cookie stress". “At the same time, I wanted to feel better all round,” says the podiatrist from Nuremberg. Due to the professional appointments with her clients, the topic of nutrition was often neglected, it could not stay that way in the long run. “Every day I work with people who have diet-related diseases. I didn't want to go there. Especially since we have diabetes in the family, ”explains Angelika. 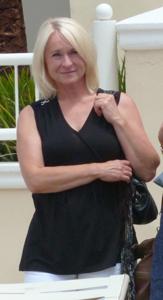 Therefore, she decided to change her diet according to the concept of healthy & active and made an appointment at Johanna Türk's specialist center for nutrition and prevention.
She became aware of the healthy & active therapist through a flyer from her family doctor. Curious, a first phone call followed, during which Johanna Türk impressed with her open and friendly manner. The following appointments for the vital and metabolic analysis as well as the explanation of the nutrition plan confirmed the feeling. “I had tried quite a few diets before, but nothing really worked. Now I have received an understandable nutrition plan, which can also be easily implemented and integrated into my everyday work. My choice of food is fantastic and I don't need any other aids, ”said the 52-year-old from Nuremberg. 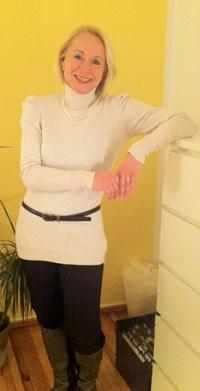 Well prepared, Angelika already lost 6 kg from November to Christmas 2011, so the holidays could come. Small sins were allowed and at the beginning of January things continued consistently. The effort has been rewarded several times: Today, the 163 cm tall woman from Nuremberg weighs 60 kilos and has 10 cm less circumference at her hips and waist. Then there are the envious looks of the girlfriends. Her children also say "Mom, you just look great". Such compliments are an incentive, because the goal of 58 kilos will soon be reached.
Above all, the individual nutrition plan from healthy & active, which was created by the therapist, is helpful. "It is my guide, with which shopping and the preparation of meals have become much easier!" For Angelika Nägler it is clear: "No food tastes as good as it feels to be slim." To avoid misunderstandings, she adds with a laugh: " I look forward to every meal today and enjoy it. Eating out can also be easily integrated into everyday working life. And if it takes a little longer at work, a handful of nuts and an apple help me. ”The Nuremberg woman is now looking forward to next summer with renewed vigor.