Colonization of Mars: The Dream of Terraforming

The idea looks pretty cool on paper: With selected technologies and great persistence, humanity is simply changing the climate on Mars. First, it melts the polar ice caps, releasing the carbon dioxide bound in them. This gives the red planet a dense atmosphere, which is further heated by the greenhouse effect.

At some point the temperature and air pressure will be high enough for water to flow again on Mars. Finally, all you have to do is expose mosses and plants to the CO2 inhale and exhale oxygen. The green oasis is ready - the perfect refuge when things get uncomfortable on earth. 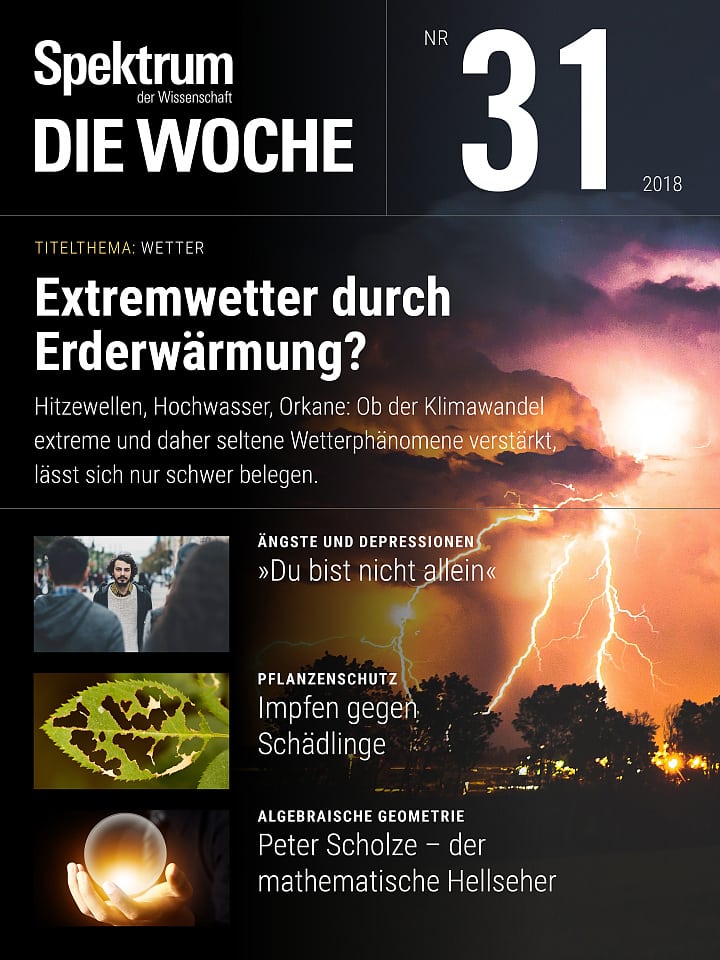 It's not that easy, but it's kind of realistic, isn't it? Many people would say that if they have heard of the concept of »terraforming« - especially if they have noticed how important the idea is in today's popular culture. Scientifically, however, the concept has always had a difficult time. And now a new study is fundamentally questioning it. But one after anonther.

The space visionary Carl Sagan made terraforming big. In 1971 he raved about the fact that the Mars poles could be melted and the gas released in the process could give the desert planet its lost atmosphere. In the 1990s, the American author Kim Stanley Robinson wrote a trilogy of novels about the idea, which was very popular with science fiction fans.

Today terraforming is more en vogue than it has been for a long time: A Swede has developed a popular board game based on the idea (»Terraforming Mars«), which wins one board game prize after another. And then there is SpaceX boss Elon Musk, who repeatedly mentions terraforming in lectures and interviews. He advocates that humanity colonize Mars as soon as possible. And if you already live there, the planet should please become a second earth.

The methods that would be required for this, however, are brutal: a few years ago Musk even suggested melting the polar caps of the red planet with atomic bombs. The proposals to place 200-kilometer mirrors in space or to capture comets and let them crash onto the surface of Mars are hardly more timid.