What would happen if I had super powers

That would happen if these 14 superheroes had babies!

People say the apple doesn't fall far from the tree. Indeed, most children cannot deny who their parents are.

Children are often a good mix of mother and father, but sometimes the genes of one parent are a bit more dominant and then a child is, so to speak, a “mini me” - and a parent's face - and / or has the dominant characteristics or inherited skills. This is the case with humans and animals alike, but what about superheroes?

Because superheroes in particular are characterized by courage, a strong character and often of course also by special or superhuman abilities - with which they (almost always) try to protect the world from evil.

Superheroes would certainly be great fathers, because which child would not like to learn from them, experience all kinds of adventures with them and fight for good - and always feel completely safe?

We have put together 14 drawings by the artist dragon_arte for you that show what it might look like if DC and Marvel superheroes like "Batman", "Spider-Man", "Deadpool" or "Aquaman" had babies. Oh yes, and Chuck Norris is there too. Chuck Norris may not be a superhero, but he's so manly that even his chest hair has chest hair. And besides, a Chuck Norris knows no fear. But fear knows him.

Awwww it's a toaster! 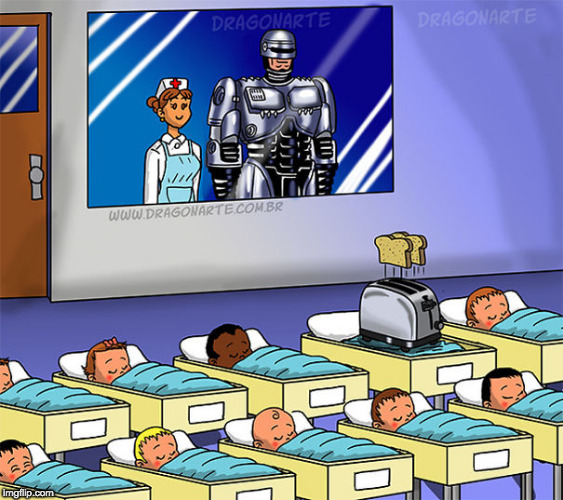 He is already a master of hide and seek. 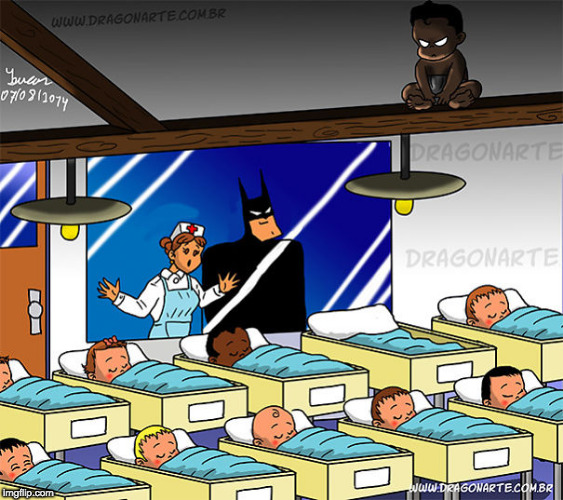 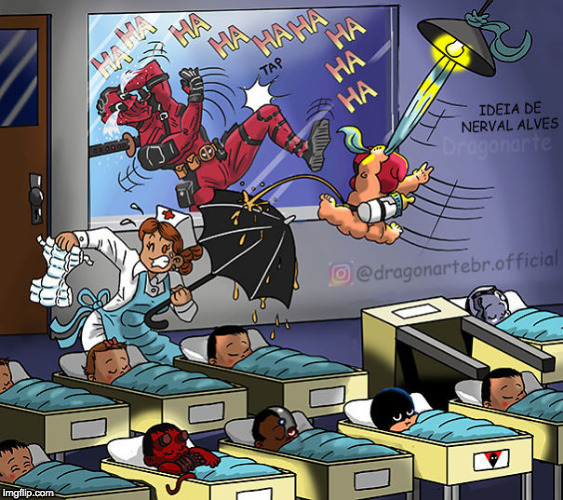 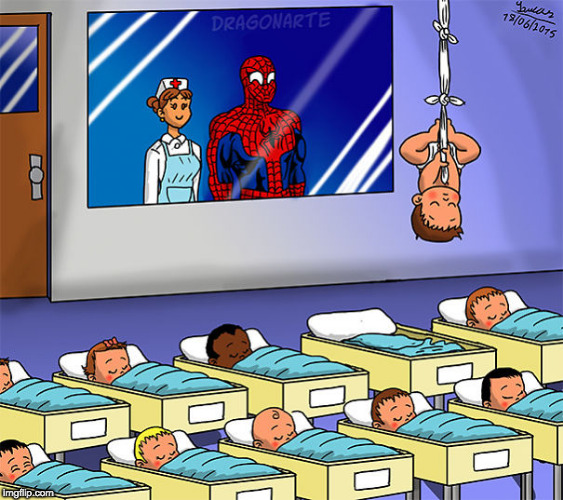 Well, show me what you've got, kid. 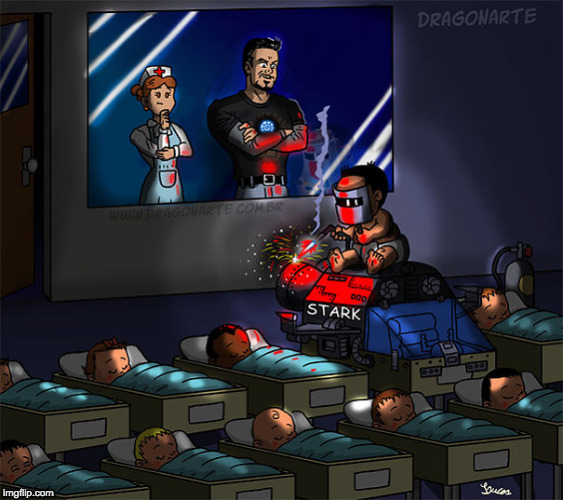 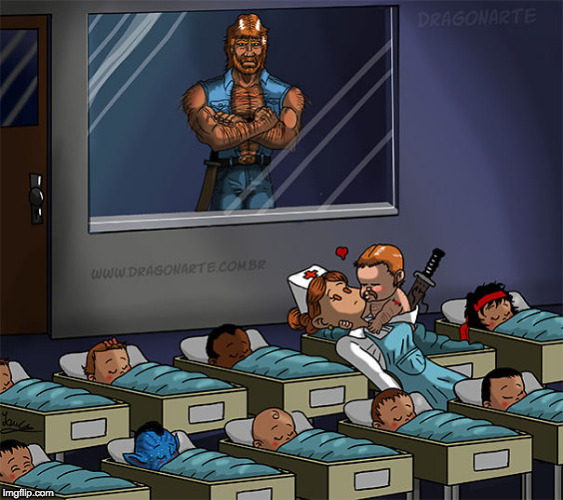 No, little alien, you mustn't eat the nurse, even if you look so cute doing it. 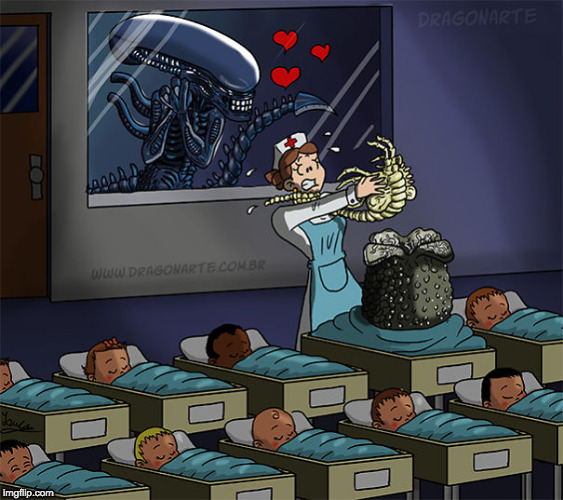 It is clear that the baby from "Red Lightning" is just as quick as his father. 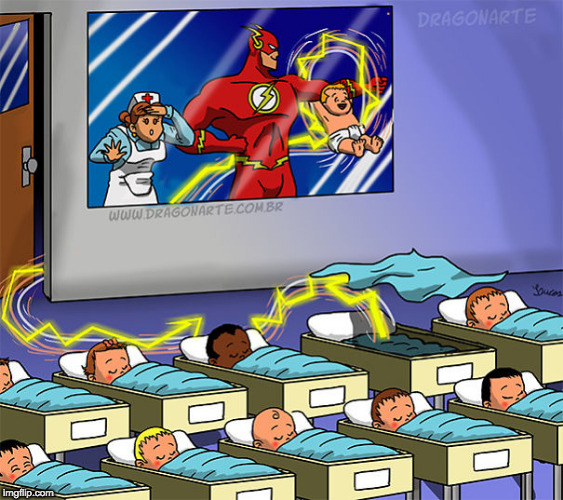 Hawkman's baby has yet to be hatched. But then it will surely be a superhero too, like his father. 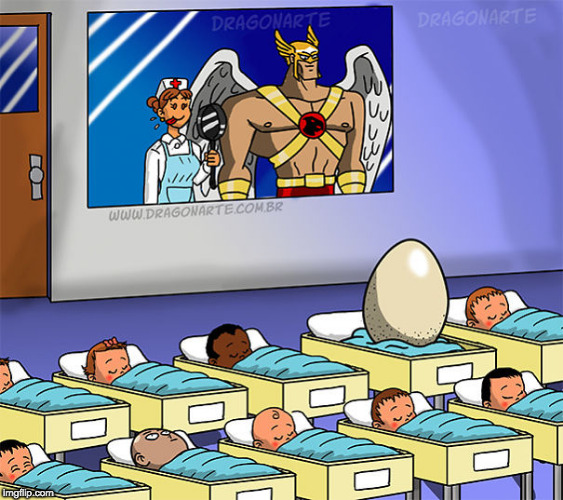 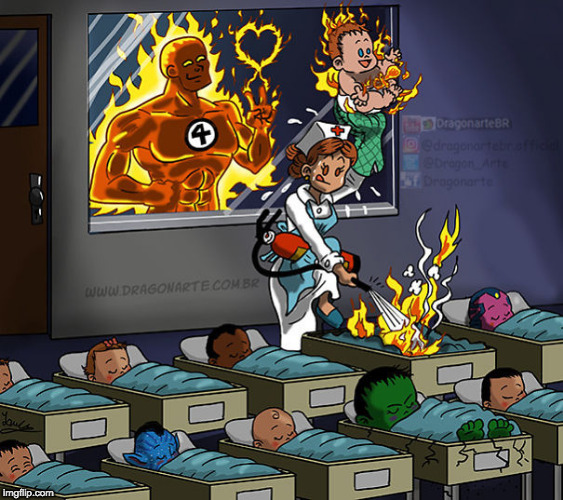 He just wants to play! 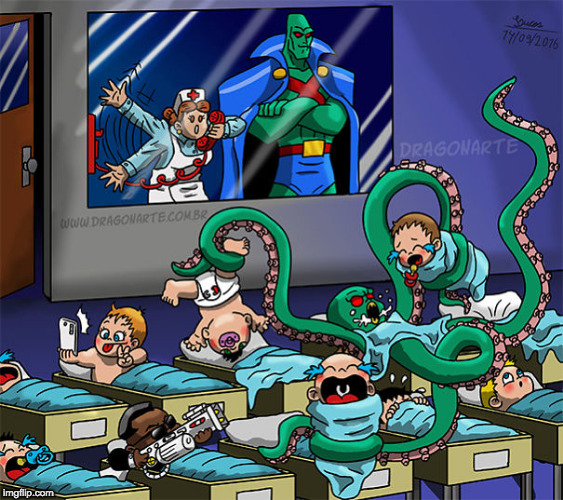 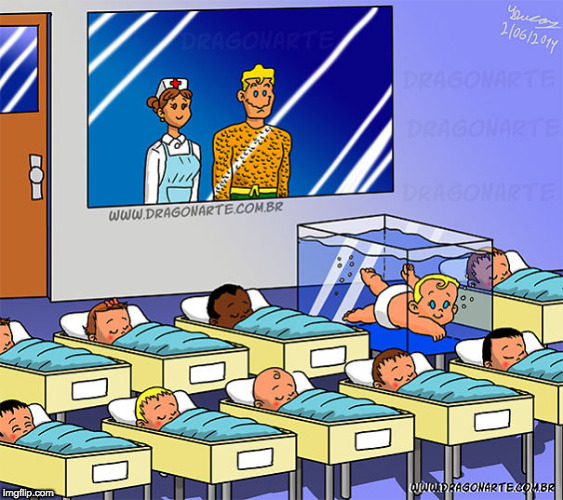 He is the image of his father. 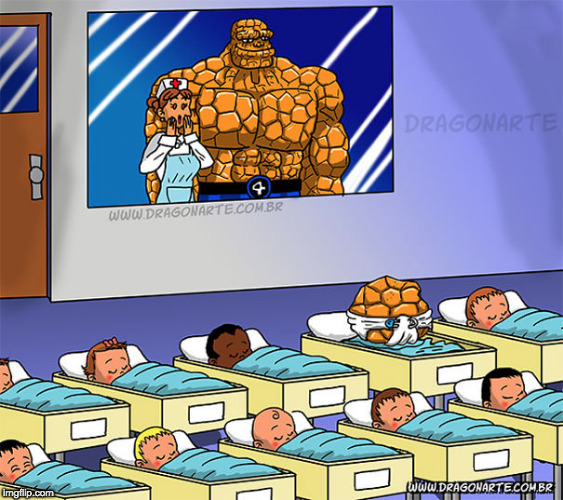 Wolverine's child was born with a cigar in his mouth. 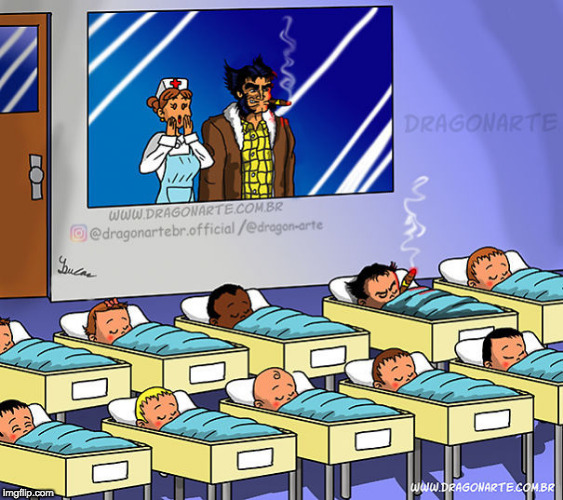