Do our fingerprints do anything?

Does our fingerprint resemble that of a relative more than that of a stranger?

Fingerprints are created because of the anatomical luxury equipment of primates, i.e. humans and monkeys: The tips of their fingers and toes are provided with a corrugated surface, which increases the friction when they come into contact with smooth objects and thus enables more slip-proof access. The characteristic corrugated pattern is formed by fine, elongated, curved papillary ridges on the skin. Once created before birth, the course of this groove pattern will remain the same throughout our life, as long as it is not violently disturbed - for example by a scar.

At a second glance, the course of the grooves can be roughly put into three drawers: you can see groups of patterns laid out in loops, arcs or whirling windings. Sometimes all, but sometimes just one or two of these basic patterns can be found on the ten fingers. The decisive factor for forensic technicians and fingerprint scanners, however, is that individuals cannot be recognized by this rough pattern distribution in the overall picture. The impression only becomes unique through the finest details, the so-called minutiae. 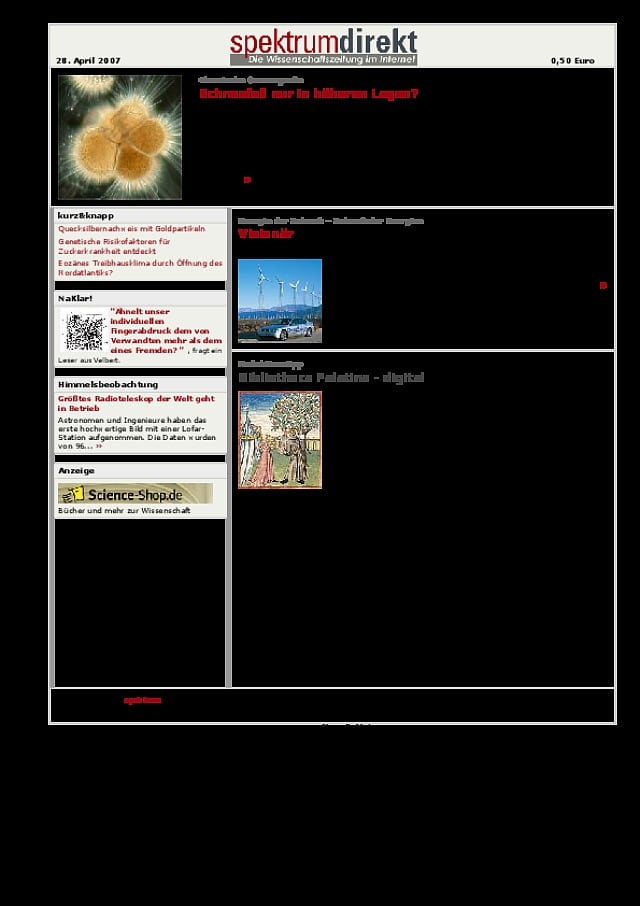 These minutiae include, for example, the exact courses of the loop-shaped, curved or whorled grooves and the ramifications of the papillary ridges, the form of the finest creases and the endings at which individual colliding grooves merge into a common ridge. Recognizing these individual-specific subtleties makes dermatoglyphy - the art of reading grooves - a very precise science.

Even the first scientific dermatoglyphic pioneers noticed that the rough patterns of relatives are somehow similar, but the fine, meticulous details - which make the fingerprint unique - are not at all. So why are certain parts of the print genetically and hereditary determined, while others are not? The reason for this lies in the timing and the phase of human embryonic development in which the human finger is engraved with a groove pattern. This takes place in two independent processes that run from the 10th to the 15th week of pregnancy.

First of all, a tissue layer with a smooth surface begins to bulge on the volar, i.e. palm-side level of the future fingers - it consists of mesenchymal cells, which are always the forerunners of blood vessels and connective tissue throughout the body. This initial swelling ends around the 10th week, while at the same time the entire hand continues to grow steadily. Ultimately, this leads to these volar mesenchyme pads being completely reabsorbed and overgrown.

At the same time, the first grooves began to become visible on the spot. These primary grooves form more or less randomly, but their course is now determined by the geometry and topography of the mesenchymal bulges, which are just about to disappear. If these cushions are still pronounced, for example, then more swirling groove patterns are formed; if they have already melted down more, loops are more likely to occur; On the other hand, arcs are found later on almost completely disappeared mesenchyme remains.