Why is Ghana called Ghana 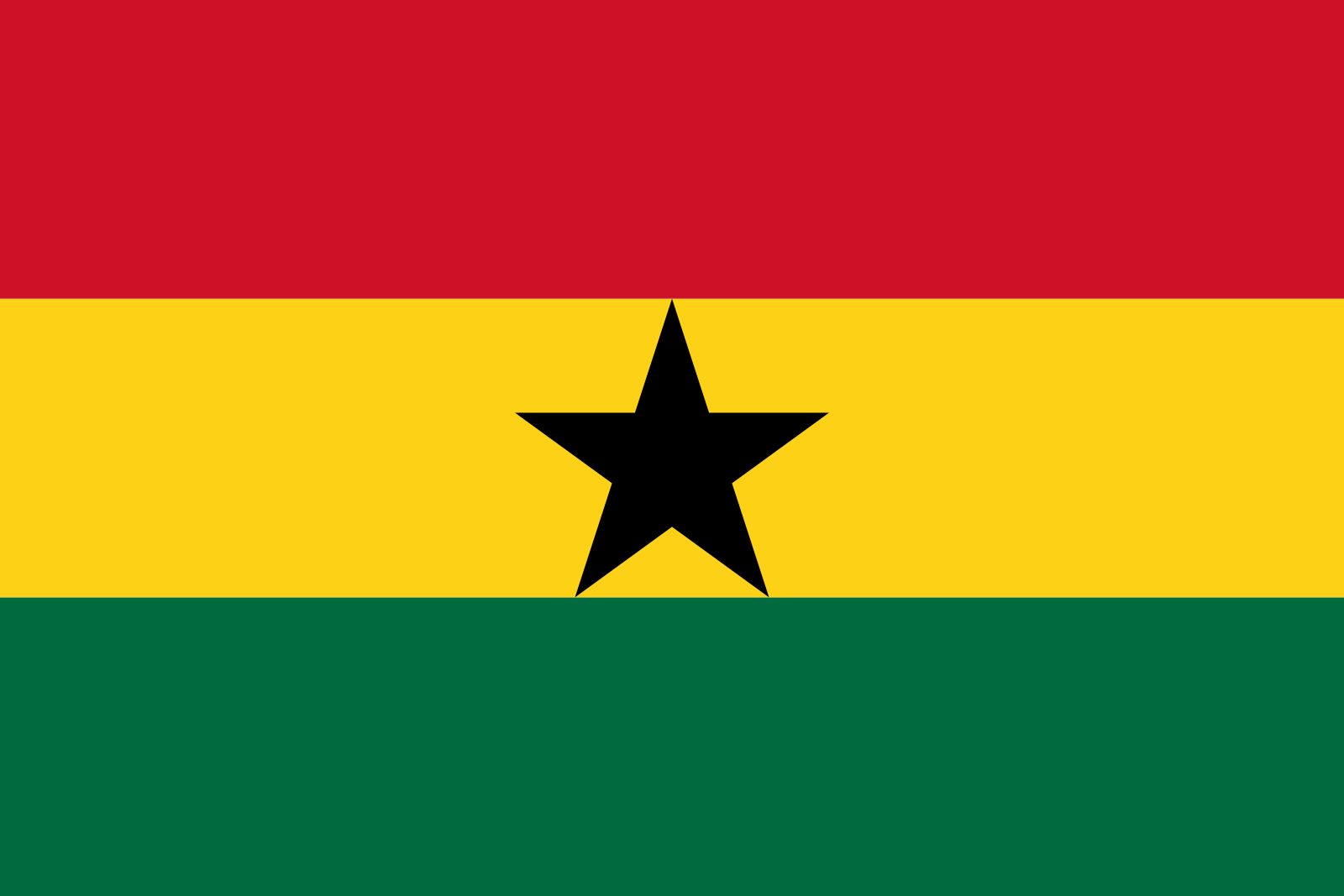 Ghana is in West Africa. Ghana has land borders with the Ivory Coast, Burkina Faso and Togo. In the south lies the Atlantic, which is called the Gulf of Guinea here. So that's where Ghana is on the coast. Then comes rainforest, then savannah. To the north the country is getting drier. First trees grow in the savannah, then only grass. Lions, leopards, hyenas, elephants, buffaloes, hippos and warthogs live here. Many species of birds and monkeys can be found in the rainforest.

The river Volta has been dammed into the largest reservoir in the world. The capital Accra is on the coast. The climate is tropical. There are no seasons, just rainy and dry seasons.

Ghana was a British colony in 1900. The British had conquered the Ashanti Empire that existed here in 1896. The country has been independent since 1957. The Akan are the largest ethnic group in Ghana. In total, more than one hundred ethnic groups are native here. That is why many languages ​​are spoken here. The official language is English, a legacy of colonial times.