Why is League of Legends so addicting

Experience report: Thank God! I am not addicted 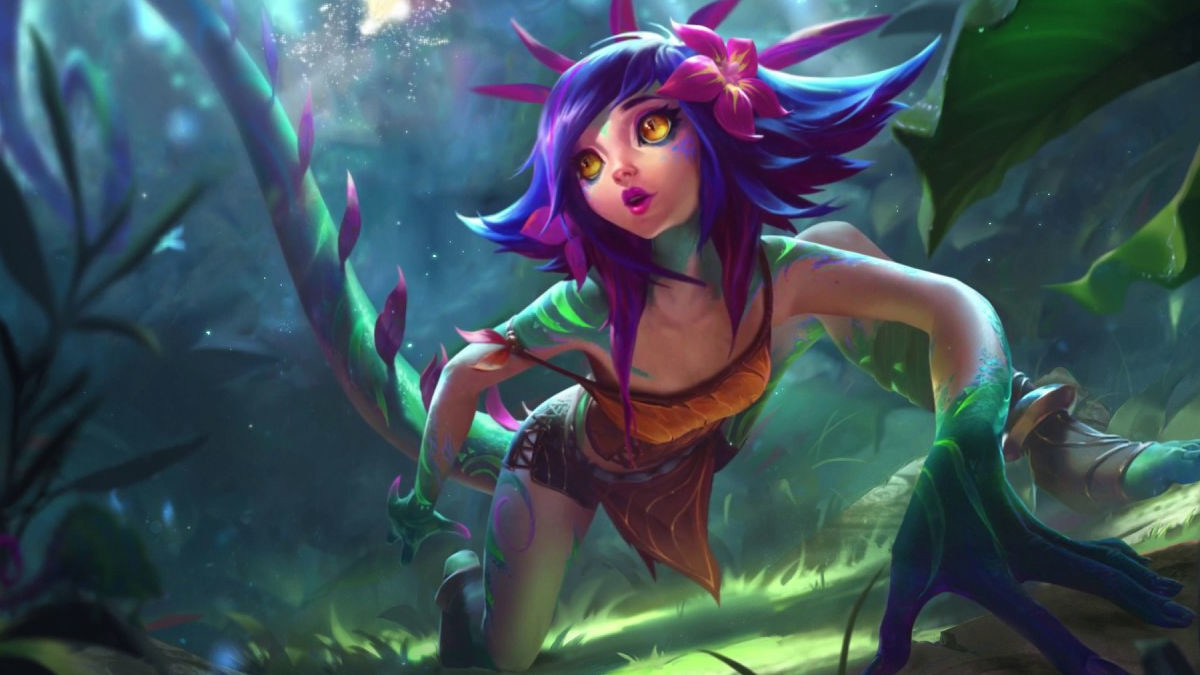 I lived in London from late August to late December. In addition to World City, Fish and Chips and Oxford Street, that also means expensive rents. So I moved to a cheap room with no table and bad internet. The consequence was clear - I wouldn't play League of Legends for months. The consequences of this, however, were not clear to me. An experience report.

League of Legends. The MOBA has been with me for six years now and I play it with my friends almost every day. The span is large; it can be a short ARAM, it can be just a private round or a whole day full of League.

One or the other may have noticed that this is only the second article on my part since September 1, 2019. I mentioned the reason for this above: I did an internship in London, had two part-time jobs there and a lot to do - in short, I didn't have time to continue writing articles.

But that's not all. I also didn't have the time, energy, and primarily no space to play League of Legends. The game that accompanied me almost every day would disappear from my life for four months.

And yes, I admit I was concerned about how I would react to that. Would I just miss playing? Wouldn't I even react to the lack of it? Would I somehow manage to start a game? And the question that dwarfs everything: Am I actually addicted to gambling?

Video game addiction is an issue that, in my opinion, is far too rarely addressed seriously in the gaming industry. Who says I couldn't have been addicted? What's the definition? After all, I played League of Legends almost every day and spent my free time writing articles about League esports and watching videos with League content on YouTube.

Time would answer that question for me.

Departure from Germany - arrived in England

So the night before I left I played League with my friends for the last time. We played, had fun and at some point came the time to log out. I struggled and hesitated with this in mind, with the aforementioned questions in mind. It would probably take four months before I log back in.

And, to bring you a little closer to the time frame: These four months saw the release of Senna and Aphelios, the introduction of the new Elemental Dragons and the Elder Drake, the revision of the launcher, the rise, fall and rise of the Conqueror -Rune, most of TFT Set 2, replacing kleptomania with Omnistone, the entire League of Legends ten-year anniversary, the Worlds, etc.

So you can see what I would miss by clicking the X. And, of course, I did. All of this went through my head more or less in the fraction of a second that I hesitated. And then I went to London.

When I got to the room, I saw that I would have almost no opportunity to play League of Legends. In my own temporary four walls there was a bed, a closet - and that was it. Admittedly, I didn't waste a lot of thought, after all, I was in London.

So I did what many would: sightseeing, experiencing things, meeting people. What I didn't do: gamble. And I didn't mind at all, I didn't miss it. I knew then: Thank God! I am not addicted!

I worked a lot, enjoyed the city and time passed. But then came the 2019 World Championship and the appearance of G2 Esports. Of course I was thrilled and of course that wasn’t ignoring me. So I tuned into the stream.

It had been a couple of weeks and that was the first moment I seriously thought that I would "feel like it again". Want to play a round of league, watch a stream, watch more than one league video.

Gambling is home to an incredibly social character. Sometimes I was on the Discord for the evening game of gamblers and talked to my friends, but you could tell that something was missing there - the activity.

The fact that gambling has a much greater social significance than it is often ascribed to it is discussed elsewhere. It acts as a kind adhesive between friends, you keep in touch. And this glue and the resulting contact, that was what I was really missing. Not the game itself.

And least of all I missed the Flemish. It feels like stepping into the depths of humanity in a solo queue game. It is insulted, bad mood is created, flamed. Everything that destroys the game. I never missed that.

Interestingly enough, I ran into the game and esports in London as well. In the meantime, I visited an esports bar that broadcast the World Cup games. It was exciting to talk to the players in the bar, but surprisingly, I didn't feel like playing myself. That changed at some point.

It had been months by now and I noticed a fundamental point: I was playing League of Legends at home because there was nothing better to do.

Well, that is certainly very exaggerated. There are many reasons why I love the game and enjoy playing and the biggest one is certainly the “glue aspect” described above. However, I have been to London, a city with a lot to do and never get bored.

I didn't play the game there anymore. Until one evening I was lying in my bed and talking to my friends on Discord as usual. After about three months they persuaded me to start a private game - and i had the fun of my life.

The circumstances could hardly have been worse. I lay in my bed, a mouse on the sheet, which was stretched as tightly as possible - for the smoothest possible surface. The laptop stood on the rickety side table, the back arched, the left hand desperately on the QWER keys.

So in a position that could be the nightmare for any orthopedic surgeon, I played a private game - and went down without a sound. 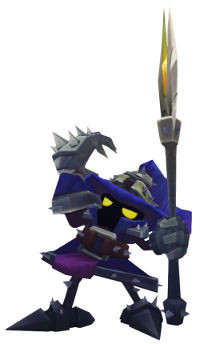 I chose Veigar because I thought the champion would be so playable himself. He wasn't. Nonetheless, I played the game with a pleasure seldom seen. It was like meeting old friends again. And, at least a little, it was like that.

Nothing to me, nothing to you, your time in London was over. I went back to my homeland, back to my apartment, to my PC.

I downloaded the current patch, read the patch notes. And that was a lot. I saw the new launcher, got confused, and logged into my account.

And then I noticed something that I haven't noticed in a long time - I really wanted to play the game with all my heart.

As explained before, I used to play the game primarily to have contact with my friends every evening. League of Legends was more of a vehicle, a means to an end. The lowest common denominator, so to speak, that my friends and I could agree on.

I rarely or never played league out of pure interest and fun in the game. Until I started again after my three months of celibacy - and enjoyed the game with all my heart. I tried out new champions, items, ways of playing, went back to old friends and finally into the rift.

I finally enjoyed the game again - and have kept it to this day. What do we learn from it? Sometimes a little distance is good and strengthens the actual feeling.

Video Game Addiction - In One Word

But there was something else: addiction to video games.

Without being able to prove it statistically or factually, I believe that more people show signs of video game addiction than you might think - myself included.

According to the WHO, computer game addiction is characterized by “limited control over gaming, an increasing priority of gaming over other activities to the extent that gaming takes precedence over other interests and daily activities and the continuation […] of gaming despite the occurrence of negative ones Consequences."

That all sounds very vague and sounds like "Oh, don't overdo it"; especially the second aspect but should give food for thought. "Priority over [...] daily activities" sounds unclear. 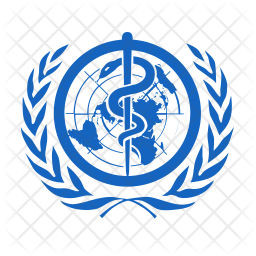 All of this relates to daily activities: spending time with parents, sleeping, eating. And, no one here can deny that, these are sentences that most of us have already said one way or another; as I said, including myself.

And you should approach the matter in a reflective way: just because you are ambitious and want to finish a game, you are not addicted to games. Just because you want to spend some more time with friends, you don't have any Gaming disorder.

But, in my opinion, these sentences and the situations they contest represent the first step in the wrong direction. And a reflective approach also includes understanding what you actually don't want to see: the danger of being addicted yourself to be able to.