What are some legendary video games

The years of the first video games! In terms of consoles, Nintendo was in a duel with the NES and Saga with “Saga Master System”. When it came to home computers, Commodore was the leader with the C64 and later the Amiga. But there was no enthusiasm for this new technology - no wonder at 1495 D-Mark for a C64! However, after almost a year, the price fell sharply and the home computer found its way to us. Here are 23 games that changed our world.

Our hero "Pac-Man" has to eat points in a labyrinth while he is chased by 4 ghosts. Pac-Man was controlled by a joystick in the most famous arcade game.

The first game with scrolling. We took control of a spaceship and tried to save the humanoids, who were repeatedly kidnapped by aliens.

Battlezone was the first game in the first person perspective. So we really “sat” in a tank and fought for survival. The aim of the game was to shoot down the generic tanks and homing missiles. The first commercial success of the "3D game".

The goal: not to let the centipede come down. A labyrinth of mushrooms makes aiming difficult and every hit creates another mushroom.

Doney Kong was the first platform game. How high do we get Can we save our princess? The levels became more and more difficult and new hurdles were added. I feel like doing it again 😉

Coming as a little frog over a busy road and a large river is not that easy - especially for a while.

A playing field made of colored cubes was arranged in a dirt corner. The aim was to bring all the cubes into the specified color. The game of skill got on my nerves!

The first modern and successful racing game. I still remember the monotonous howling of the engine. And don't forget the really dangerous signs on the edge of the route 😉

The sports simulator had many different disciplines: 100m run, long jump, javelin throw, 110m hurdles, hammer throw and high jump. The duel against the friends was the most fun! 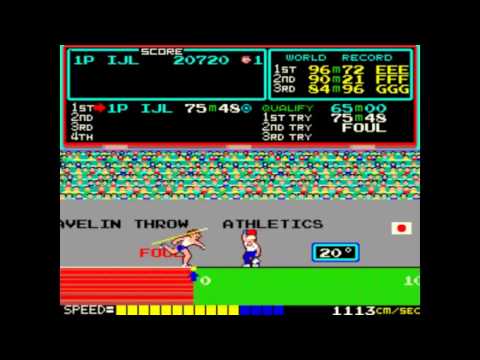 Tetris is a simple puzzle game with huge success. Sold over 100 million times to date and published for more than 65 platforms. I still remember the music today 🙂

One of the most famous beat em up games ever. Alone or in pairs you take on the role from the brothers Billy & Jimmy Lee. Of course, our goal in the end is to free the girl Marian! God how long I sat there with my friend….

One of the first successful business simulators that existed. It's about building a city and later about the multitude of factors that play a role (e.g. environment, crime, education ...). What did I learn from it? Managing a city is not that easy! 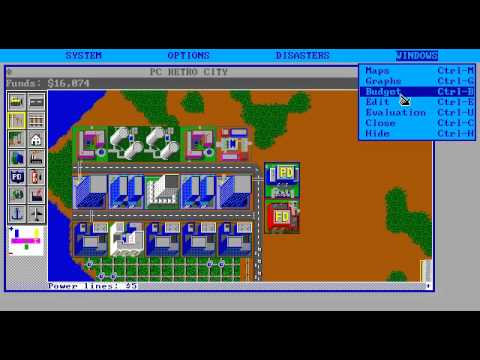 The flight simulator is one of the most successful products in computer entertainment. The game has been revised over and over again and released in new versions - until today! The large fan base supports the game with free expansions and commercial add-ons. 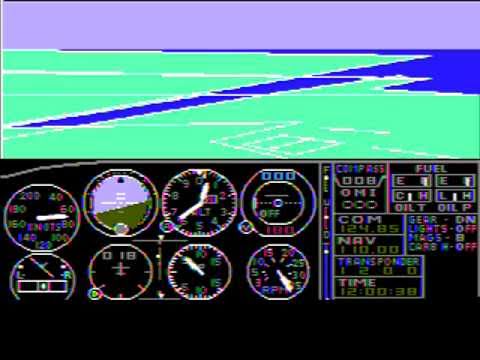 In this game, the economy simulator and space flight simulator were combined with each other. With a huge world (more than 1000 planets), "Elite" is one of the first games with an open world (open world game).

The game Super Mario caused a real boom. This game achieved extremely high sales figures worldwide. Even today, Super Mario continues to evolve and it is available for every Nintendo console.

Equipped with sword and shield, we save the world from danger and threat. Our main task, however, is to free Princess Zelda.

We were able to master a jump'n'run with a very strong resemblance to Super Mario Bros. 32 levels until we could face the final boss. 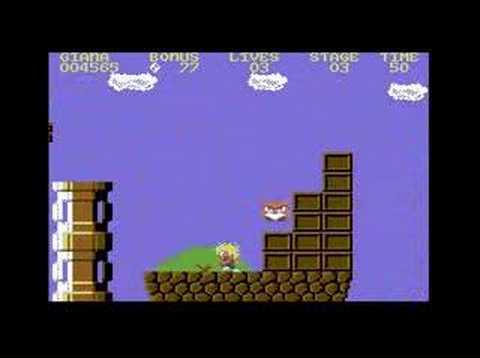 ... is a very well thought-out strategy game. A complex system with great graphics that pushed most devices to their limit :)! 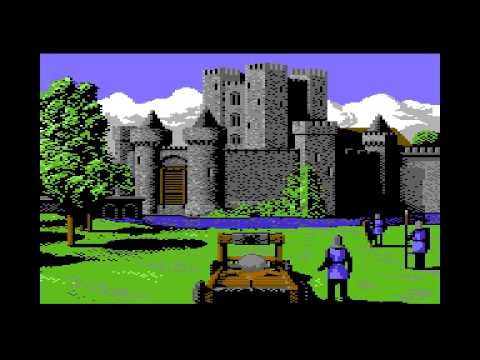 With this business simulator there was also a little "minigame": from time to time you had to maneuver the ships into the harbor yourself and keep an eye on speed and course. That's why many of my sailors went swimming 🙂 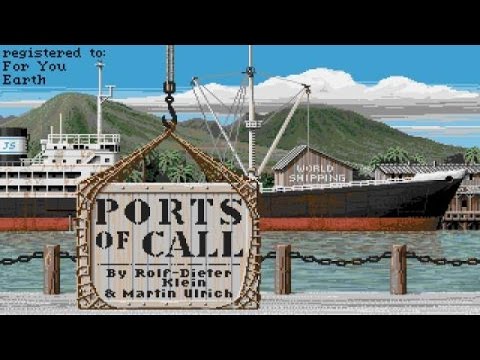 After Donkey Kong, Pitfall was the second platform game. The game obviously got its name and film from the movie "Indiana Jones".

Along with Pac-Man, this game was one of the first games that shaped the development of video games. To date, there have been many adaptations to this classic and, of course, many versions for smartphones too 😉

Through 6 levels we had to scatter our ball and pay attention to any influences (walls, falls, ice surfaces, etc.). The developer was only 18 years old when working on this game: O! 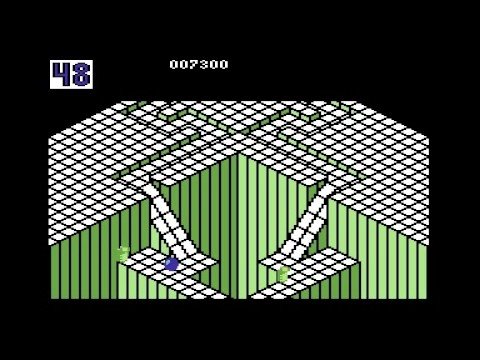 The Asteroids slot machine was one of the greatest hits of all time. It was ported for almost all home computers and PC platforms and brought us all joy.

Was your favorite video game from back then included? If so, then give us a like and share this post with your friends. If not, please write a comment about which cool 80s game we actually forgot 😉