How much should you tip the deliverers

During the Christmas season, many people would like to thank others for their daily work, for example the reliable parcel delivery service or the hard-working cleaning staff. Not all gifts are allowed. 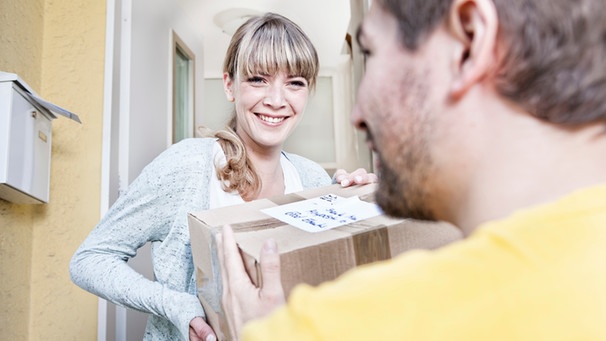 For many people, it is a tradition at Christmas time to leave a small gift for postmen, newspaper deliverers and parcel carriers at the front door or to hand it over personally. But if you mean it too well, the recipient may be embarrassed or even in labor law problems. Because, especially for city officials, there are often strict requirements as to which rewards or gifts they can accept.

How much tips are allowed?

Unfortunately, there is no regulation for everyone. Whether and up to what value gifts in kind and money can be accepted can vary widely - even within an industry. 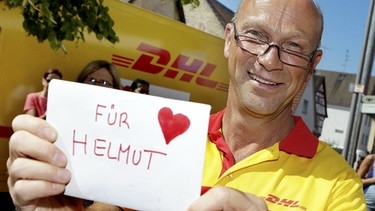 Basically, a gift is always unconditional. You cannot expect anything in return. Because that could be understood as bribery. In order to protect their employees from such allegations, many companies have now set an upper limit.

"It has been a tradition for many years that delivery drivers receive a small tip from their satisfied customers during Christmas traffic. It is generally true that civil servants and employees are generally not allowed to receive rewards or gifts. Exceptions, however, are low-value gifts up to a value of 25 euros. The tips at Christmas are regularly well below this amount. "

The parcel carriers from Hermes, on the other hand, are also allowed to accept cash or small gifts such as chocolate. However, it would be nice if a value of 10 euros is not exceeded.

"We cannot and do not want to forbid our colleagues to get tips. On the contrary, our messengers are generally very happy about such appreciation - by the way, even outside of the Christmas period."

Cash is often not allowed. Better are: vouchers! 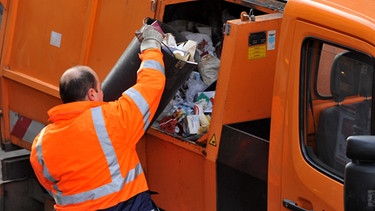 As with DHL, employees of the waste management company are allowed to Munich also accept vouchers and gifts in kind up to a maximum value of 25 euros. And all of this only once a year and per household. However, like all other employees in the state capital of Munich, cash is taboo. So, better a voucher for an online shop, hardware store or bakery that is on the way.

Even at the waste management company augsburg a distinction is made between gifts in kind and gifts of money. The limit for gifts in kind is 20 euros per year. In cash, employees may not accept more than ten euros per donor. Even if it used to be a tradition in Nuremberg City officials are generally prohibited from accepting gifts. However, low-value courtesies (promotional items and local tips) are acceptable in the usual scope. The regulation is the strictest in Wurzburg: Here the city cleaners have to refuse both money and gifts completely.

"If you want to know exactly and do not want to embarrass the employee, I recommend contacting the relevant waste management office and asking what gifts in kind or monetary gifts I can give to the individual garbage collector."

Georg Holder, operations manager of the waste management and city cleaning company of the city of Augsburg 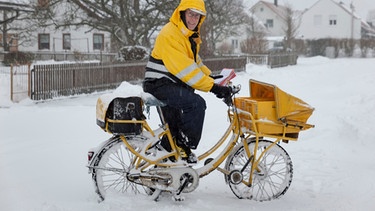 Anyone who disregards the respective requirement must expect consequences under labor law. There is a threat of a warning or even termination. So don't be offended if the recipient doesn't want to accept a generous tip.

It is safer for private companies such as janitorial services or cleaning companies. There are often no guidelines for the value of small gifts. When in doubt, it is best to always ask how much is allowed.