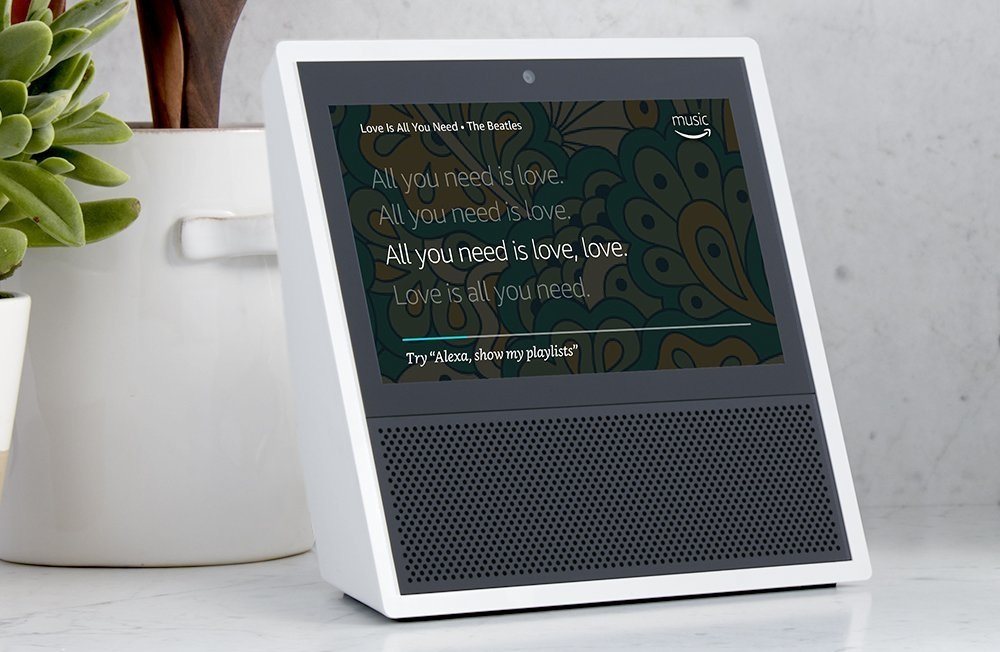 Whenever there is a dangerous competing product for Google, the search engine giant plays the same card: you assume that the respective competitor is violating the terms of use of a service, then block your own services and thus of course damage the product.

Long-time Windows Phone fans will remember. In the dispute with Microsoft, Google blocked a YouTube app that Microsoft had created for Windows Phone. Since Google does not offer the possibility to implement advertising in third-party apps, the advertising was not displayed in the Microsoft app. Microsoft asked Google several times to release the advertising interface, but they refused, just as they had refused to provide a Windows Phone app for the platform. Google then accused Microsoft of violating YouTube's terms of service because no advertisements were displayed.

Users of the Amazon Echo Show are now experiencing exactly the same thing. Google made a change to YouTube last night, which blocks the Amazon devices. Users will now see a message that Google doesn't support YouTube on Amazon Echo Show. Amazon said in a statement that this change came without warning or explanation. There is simply no technical reason for it.

This is how Google reacts

In a statement, Google announced that the implementation of YouTube on the Amazon Echo Show violates the terms of use of YouTube and offers a "broken user experience". It is hoped, however, that an agreement can be found to solve these problems soon.

Google is taking advantage of its monopoly again

Microsoft had already complained in 2013 that Google was exploiting YouTube's monopoly in this way to harm the competition. A smartphone without a YouTube app was simply not of interest to many customers, while the YouTube app was in second place on the download charts on Android and iOS in 2012. YouTube itself wanted to offer such a user experience, but Microsoft described that high-ranking YouTube managers were ordered by the parent company Google not to offer a good user experience for Windows Phones. The following is the statement from Microsoft:

Now it seems that Google is no longer targeting Microsoft's smartphone plans, which the company has since abandoned itself, but wants to bring Amazons to their knees in the field of ambient computing. There Amazon is expanding its lead with the Echo devices and Google is currently only lagging behind.