The 10 ...
10 orthodox satanic black metal bands worth listening to 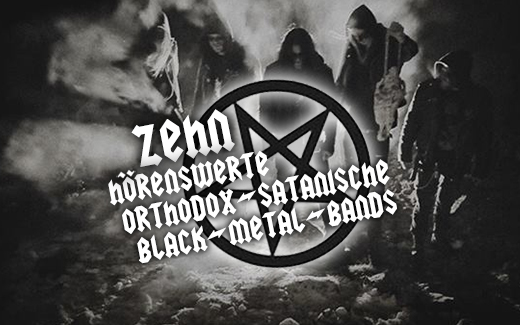 Black Metal has a split reputation in our scene, that much is clear - and yet several Black Metal bands have blossomed into big names in this millennium. Whether the screamers who talk about “sell-out” and “betrayal” are right remains to be seen. The fact is, however, that in the past ten to 15 years a sub-scene has developed and established that commercial success doesn't really matter (although with WATAIN there is at least one internationally successful band and bands like BEHEMOTH or MARDUK partly on their last albums jumped on the bandwagon) and which is about the expression of dark, mostly satanic ideas in the form of music with a lot of atmosphere and morbid mood: the orthodox black metal scene.

But that Orthodox Black Metal is more than just provocation and ideology is proven by some interesting bands that have emerged in recent years. In this special we present you ten of the most orthodox-satanic black metal bands worth listening to.

Pages in this article 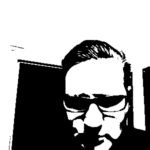