Math is more than arithmetic

The fine art in mathematics is conclusive reasoning. You don't have to calculate anything, just deal with mathematical theories.

Mathematical theories consist of statements, which one usually has to be able to justify with other known statements. The mathematician says prove it. However, there must be an unprovable beginning for such a theory.

The “beginning” of such a theory consists of the so-called axioms. Axioms are obviously true and logical principles that no one would dispute.

You then formulate definitions from the axioms.

An example from geometry: Two straight lines are called parallel if they are either identical or lie in one plane and have no point in common.

Finally, you are making an assertion based on definitions that you need to be able to prove from other assertions or definitions. You will find numerous examples of this in this unit.

Structure of a mathematical proof

The mathematical proof is used to explain an assertion to be true or false.

To do this, you use so-called evidence. These are axioms, definitions or mathematical statements that have already been proven.

At the beginning you formulate requirements on which the proof should be based.

You close the proof with “q.e.d.” (“quod erat demonstrandum” or “what was to be proven”).

Prove that the square of an even number is even again.

Example from the Pythagorean sentence group

Proof of the theorem of heights 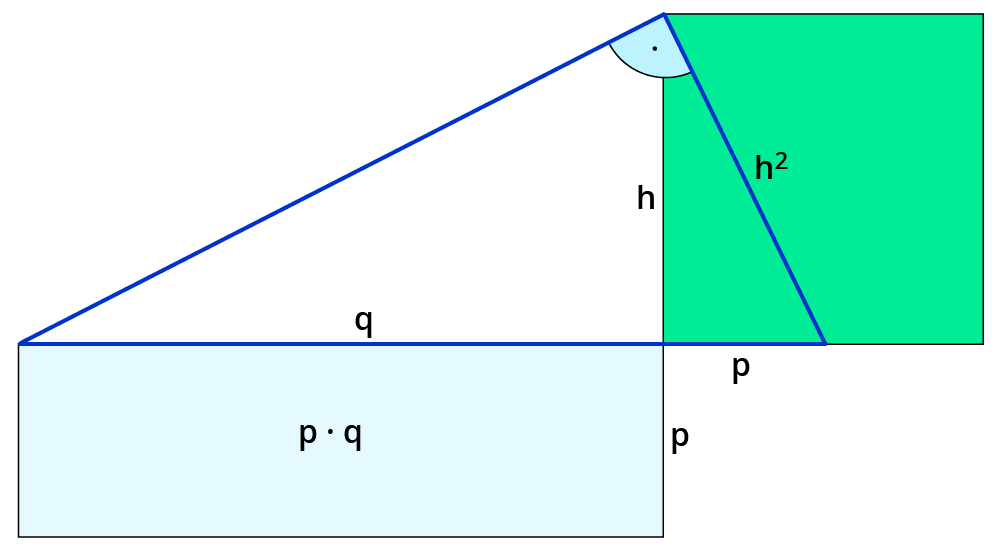 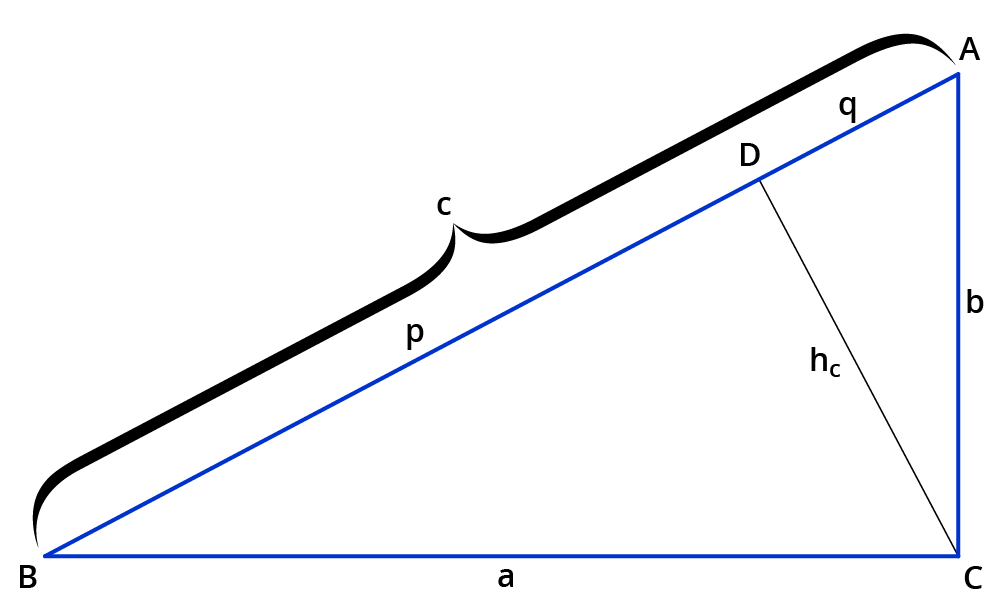 In evidence by contradiction, you assume the opposite of the statement to be shown and lead that opposite to an obvious contradiction.

Conversely, you can conclude from this that the original statement applies.