What is punk about cyberpunk

Spoiler warning: In this IMHO we reveal details about the story of Cyberpunk 2077. If you don't know the game yet and don't want to be spoiled by the surprise, you shouldn't read on from here.

After the start of Cyberpunk 2077, the mood quickly boiled up in some forums and numerous media: The long-awaited game was unplayable due to bugs and looked incredibly bad on last-gen consoles, it seemed to be the consensus of many. From reading some reviews, one could assume that the game being played in a dystopian, not too distant future was a huge flop.

We say: Cyberpunk 2077 is one of the best games that has been around for years - and it will likely remain the unmatched standard for open world games for a long time to come. The serious bugs of the early days and the sometimes lousy graphics do not change that for us.

A great game on PS4 too

The authors of this text have played the game on a gaming PC and a Playstation 4, and enjoyed the game on Sony's last-gen console as well. This is mainly due to the extremely detailed implementation of the cyberpunk genre, which sometimes appears frighteningly realistic in its daily topicality. The cynical allusions to our present often make us think - for example when it comes to the power of corporations and the apparently thoughtless use of their products.

The nasty bugs on the PS4 that appeared before the first major update in December 2020 were annoying, yes. But they couldn't stop us from playing: We were too interested in the main story of Cyberpunk 2077 on the one hand, as well as in the very detailed side threads and in the varied side missions. And yes: Cyberpunk 2077 looks bad on the PS4 - but that doesn't detract from the mood of the game.

This is the great strength of Cyberpunk 2077: The game conveys a depressing future scenario with great force, in which most of the people in Night City are consumer animals that have more or less surrendered to the control of a few large companies. This goes so far that many people have implants inserted with direct access to the network, from which we as gamers are not exempt - keyword: rocket arms. 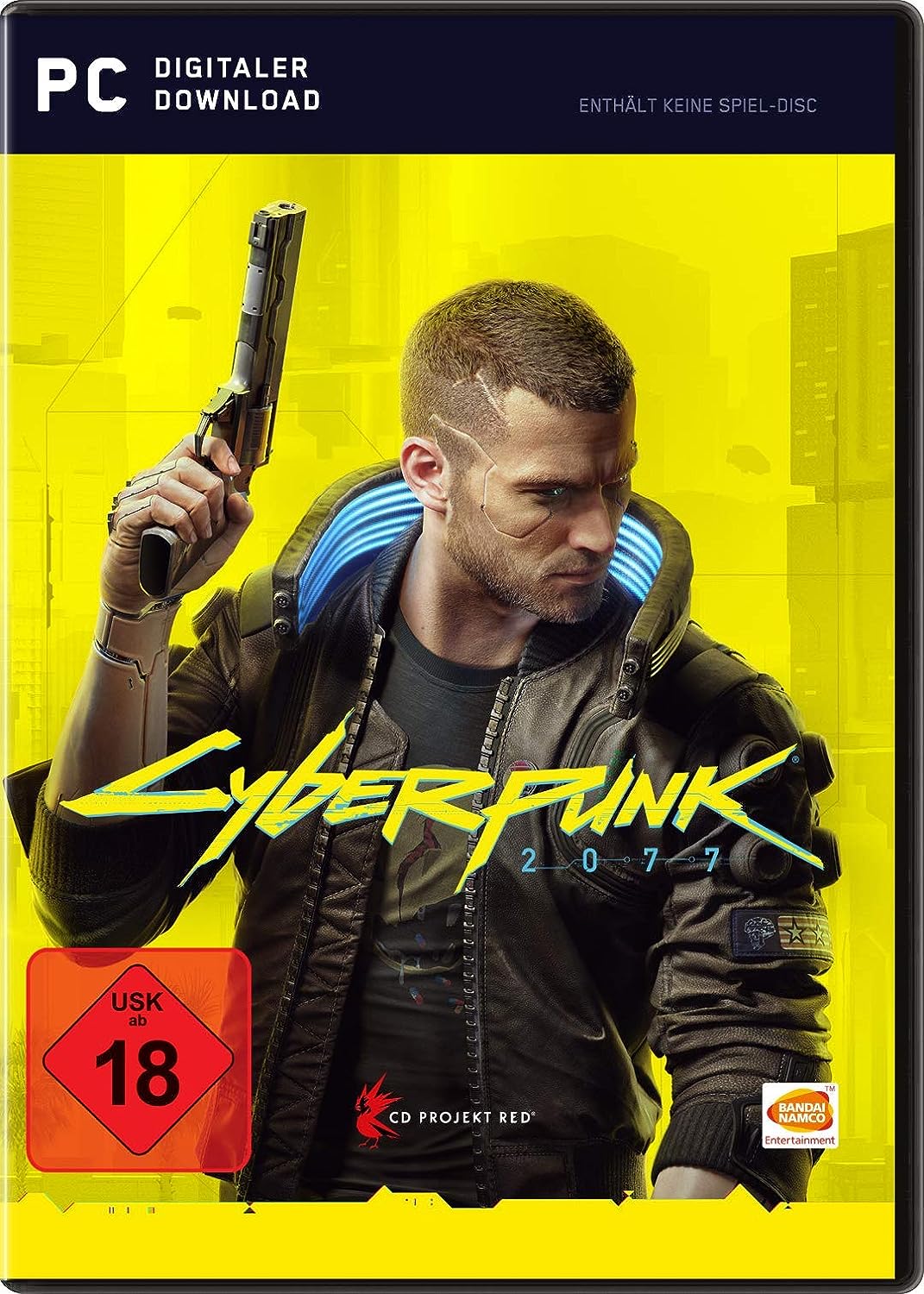 The creators of the game repeatedly play with very real problems of our present and show the players in which direction our world could move. At first glance, some important problems of today seem to be well resolved in the near future by Cyberpunk 2077: The majority of people in Night City eat a vegetarian diet, for example on the basis of soy protein or rely on protein-rich food from insects, which the overcomes the negative effects of factory farming.

In addition, the energy supply is regenerative via huge solar thermal power plants as well as water and wind power instead of fossil fuels. The rampant prudishness in the USA, where even breastfeeding women are too offensive for Instagram, finally seems to have been overcome, because in Night City there is a very open approach to sexuality and sexual identity. But the game Cyberpunk 2077 puts a lot of emphasis on punk, i.e. on everything broken in the world, and is really fucked up in places.