What do Australians eat 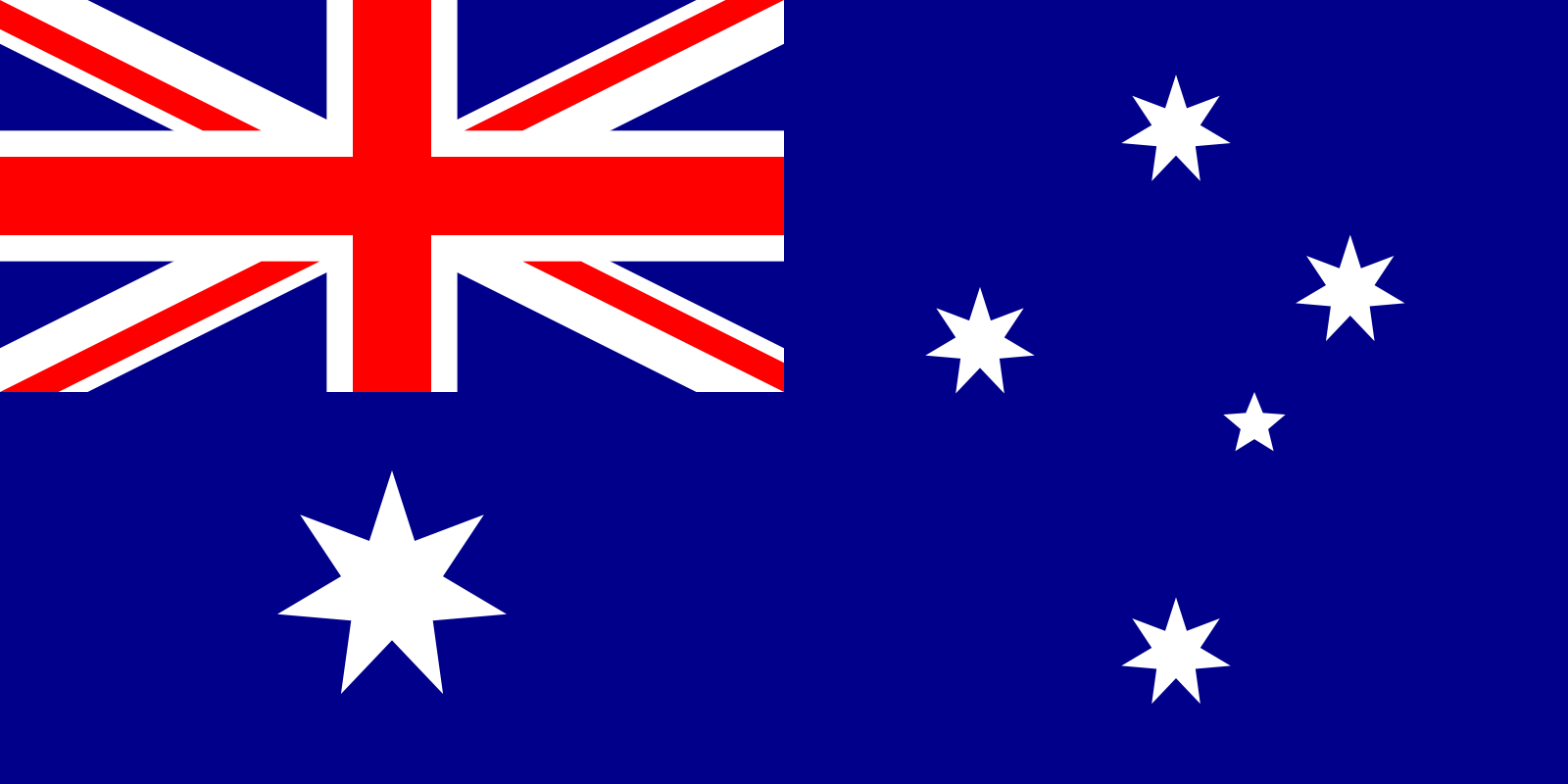 Since many English immigrated to Australia, the cuisine of Australia was not so different from the English cuisine for a long time. Only in the 1970s did this change and the menu became more international and diverse.

In the meantime you can also get a lot of dishes from Asian cuisine, as many immigrants from Asia run small restaurants. Most people shop in the supermarket, the range is wide and not always healthy.

To this day, however, little attention has been paid to the Aboriginal cuisine, the native people of Australia. But that is slowly changing. You can now find it in many supermarkets under the name "Bush tucker" buy many of the ingredients of the original aboriginal diet. This also includes special spices.

What is Bush Food?

Bush food, which translates as "Buschessen" and you also under the name Bush Tucker is the traditional cuisine of the Aborigines, the people who first lived in Australia long before the white settlers set foot on the continent.

The natives lived in and with nature and behaved accordingly. In earlier times there was neither agriculture nor livestock. The residents wandered around as hunters and gatherers, feeding on the plants and animals they found on site. For hunting they used spears and boomerangs or fishing nets made from plants. At the sea, fish was an important part of the diet, but so were oysters and other seafood.

The meat available was that of emus, wombats and kangaroos, which mainly hunted the men. Often the meat was prepared in simple earth ovens. But smaller animals were also important as food, including turtles, snakes or insects and their larvae.

Today bush food is understood as the consumption of native plants and animals. For a long time this food was not particularly valued, which was also accompanied by the disdain of the Aborigines. But in the meantime a kitchen has emerged from it that you can find in the elegant restaurants of the big cities these days. So is Bush breadmade from plant seeds and at least similar to bread, has become a popular delicacy. Because of the ingredients it is very healthy. Above all, bread serves as a source of protein.

They also provide protein Witchetty maggotsthat you eat raw or grilled. Today these maggots, which incidentally feed on wood, no longer have to be collected, but you can buy them packaged in the supermarket. They should taste like nuts.

Bush bananas, which are only found in Australia, as well as bush beans and bush plums are also part of the so-called bush food. Incidentally, these bush plums have the highest vitamin C content of all plants that has been measured so far, 50 times higher than that of an orange. Roots of orchids, figs, "wild pears" and yams are also included.

English cuisine was the inspiration

Otherwise you will find a lot of English cuisine in Australia like Meat Pie, that is the popular hot meat pie, and this in all possible variations. Bratwurst with mashed potatoes are popular and there are different ways to process pumpkins.

There is a toast for breakfast Vegemite, a special yeast spread. Australians often drink coffee or black tea with them. A café culture has developed in the big cities that offers all possible ways of preparing coffee. In the country you will find simple powder coffee, which is also popular in restaurants as Refill - for filling - is offered. Usually it tastes like little or nothing.

If you don't like the yeast spread, you can smear orange or strawberry jam on the toast. Fried bacon with tomato and scrambled eggs are also often part of breakfast. In the meantime, muesli has also found its way. Or if you like it unhealthy, you can get all kinds of sugary breakfast cereals.

Burger or sandwich for lunch and BBQ in the evening

For lunch there is often a burger or a sandwich, which you can buy somewhere quickly. But these sandwiches are often tough and replace a whole meal.

The families then eat copiously in the evening. This is the so-called dinner, the main meal for Australians.

The Australians love to grill and that means in Australia barbecue, abbreviated BBQ. There is meat in all varieties, from beef steak to kangaroo meat. Ostrich or crocodile meat also like to end up on the grill plate.